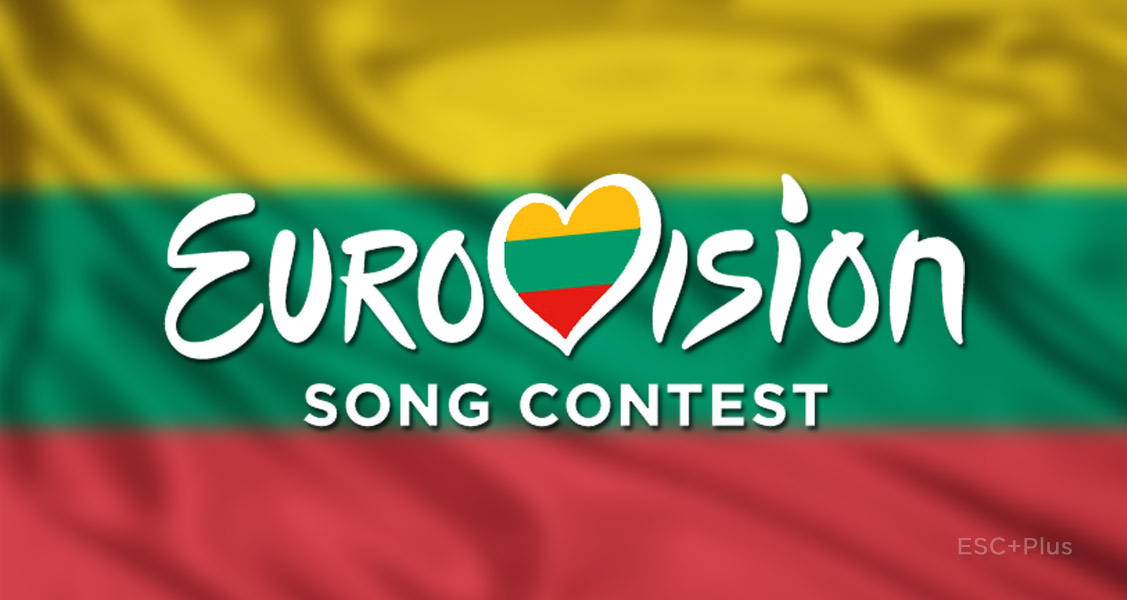 LRT has opened submissions for their national final Eurovizijos that will begin in early January and last until mid-February.

Composers and song writers can submit their songs from today, September 30 until December 8. Performers and bands participating in the national final will only be able to enter the contest with one song.

Next year’s competition will be shorter than before with only 6 shows. “We are shortening the selection for the sake of quality, with more carefully selected and professionally presented work” said Gytis Oganauskas, general director of LRT, who will lead the newly established national selection team, which will oversee the entire selection process.

There is also a new procedure regarding the jury: Instead of commenting on each song after being performed, the jury members will only review some of the songs during the broadcast. In addition, they will watch the shows in a studio and not in the arena where the live broadcast will take place. This will create an experience closer to Eurovision. There was also discussion about the possibilities of the upcoming screening stage, and the length of time the audience voted. Also, the voting results of the audience will not be shown during the contest. Instead, we will only see them at the end of the show.