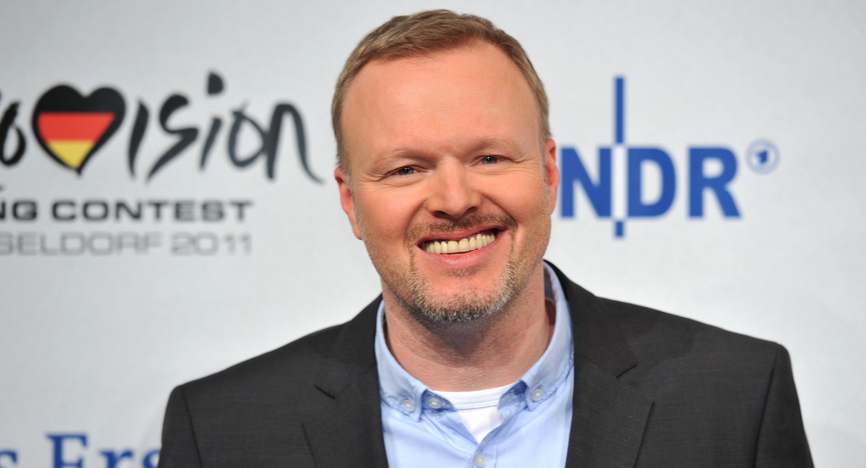 Wow, what a shock! Mr. Eurovision from Germany, Stefan Raab, will retire in the end of 2015!

The first Contest in the new Millennium was Stefan’s chance to represent his fatherland in Sweden with ‘Wadde hadde dudde da?’, he finished 5th.

His greatest success was the victory of Lena Meyer-Landruth at the 55th Eurovision Song Contest in Oslo (Norway) back in 2010. Lena was selected by a casting show produced by him. In 2011, when the Contest took place in Germany for the first time since 1983, Stefan was one of the three presenters. The comedian not only hosted the three shows, he was also responsible of the German national final being the composer of the Eurovision entry ‘Taken by a stranger’, which finished 10th.

The last time Stefan was related to the Eurovision Song Contest was in 2012. That year, he was part of the professional music jury during the national final, where Roman Lob was chosen to represent Germany in Baku (8th place). That was the last good place of Germany at the Eurovision recent history. After the 0 points earned by Ann Sophie this year in Vienna, many Germans hoped that the national broadcaster NDR will return to a selection system by Stefan Raab, so that Germany could be more successful in the coming years.

One thing is sure: We all won’t forget Mr. Eurovision Stefan Raab from Germany.