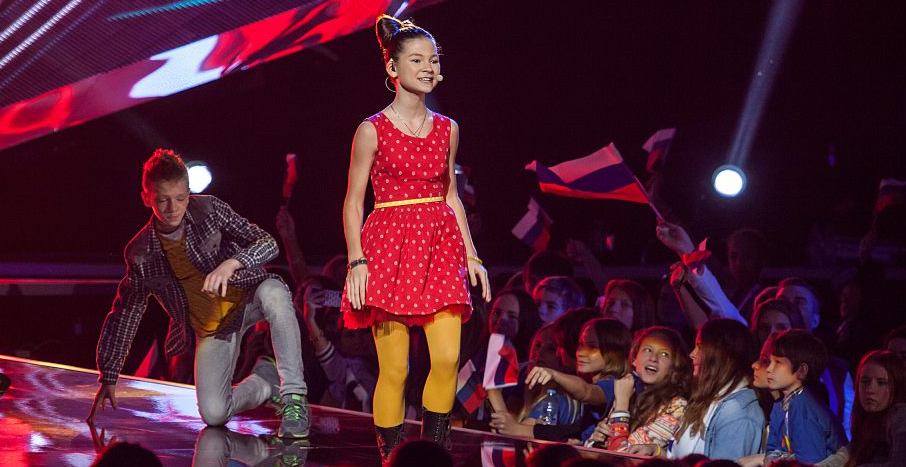 HRT has confirmed to a contributor they won’t take part at this year’s Junior Eurovision in Sofia.

See a screen-shot below:

Croatia made its debut at Junior Eurovision 2003 winning the contest with Dino Jelusić and the song “Ti si moja prva ljubav”. After Mateo Đido came 10th in 2006, Croatia stopped taking part in Junior Eurovision, but surprisingly returned to the competition last year after an absence of seven editions.

Josie performed her self-written song “Game Over” in Malta but she came last.