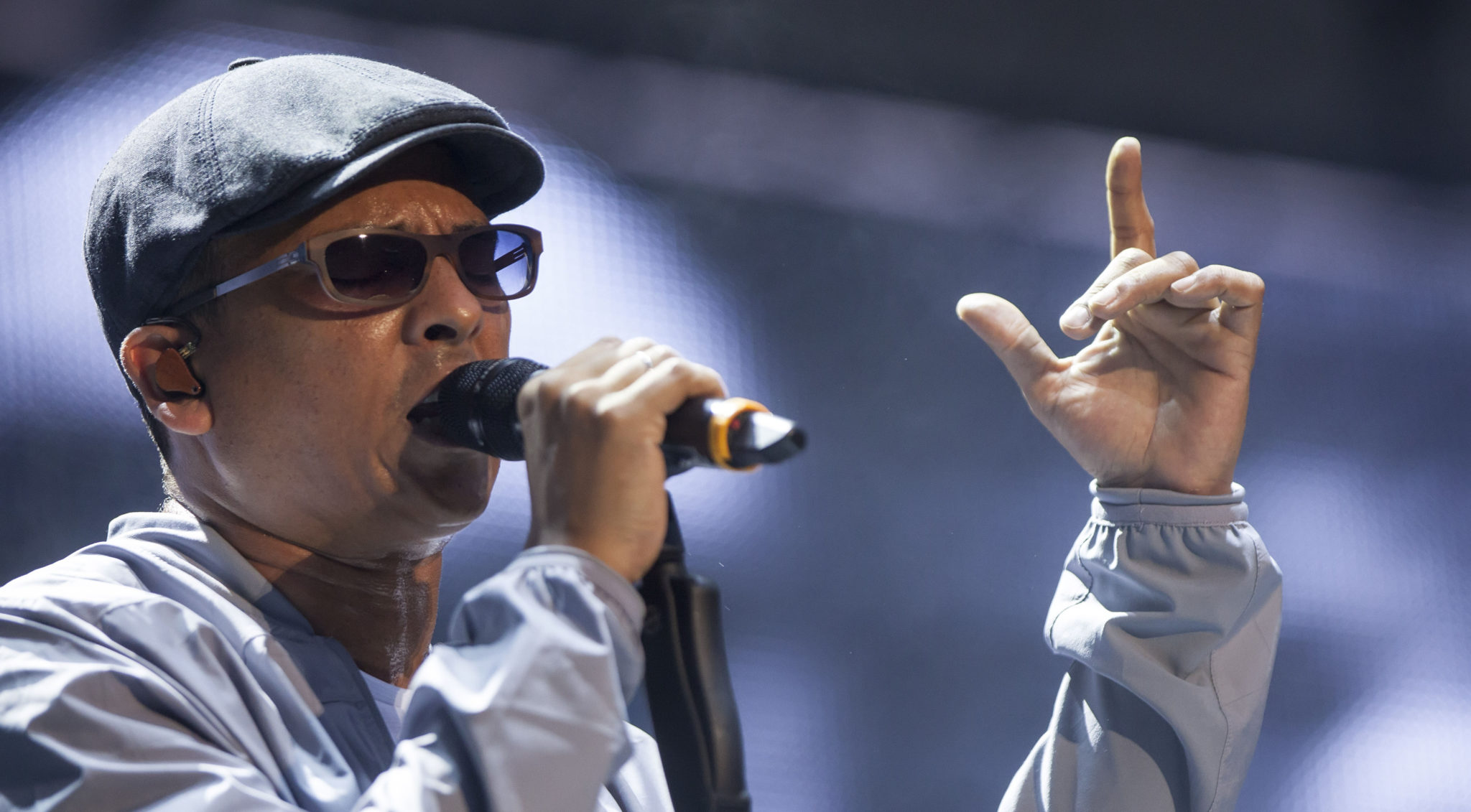 Popular Italian singer Xavier Naidoo was announced as the German entrant for next year’s Eurovision Song Contest two days ago. A big storm of critics threatened him because of his homophobic and anti-semitic attitude. The news came up today and presumably did not take anybody by surprise.

Thomas Schreiber, coordinator from the German broadcasters ARD, said: “Xavier Naidoo is a brilliant singer who is, according to my own opinion, neither racist nor homophobe. It was clear that his nomination would polarise opinions, but we were surprised about the negative response. The Eurovision Song Contest is a fun event, in which music and the understanding between European people should be the focus. This characteristic must be kept at all costs. The ongoing discussion about Naidoo could harm the image of the Eurovision Song Contest. This is why Naidoo will not represent Germany. We will quickly decide now, how the German entry for the 2016 Eurovision Song Contest will be found”.

Also Ann Sophie, who unfairly and sadly got one of the ”nul points” in Vienna with her entry ”Black Smoke” has made a comment about it on Twitter, irocanilly joking about a possible come-back.

ARD is set to reveal soon who is going to wave the German flag in Globen or how they will be picking their entry, stay tuned!