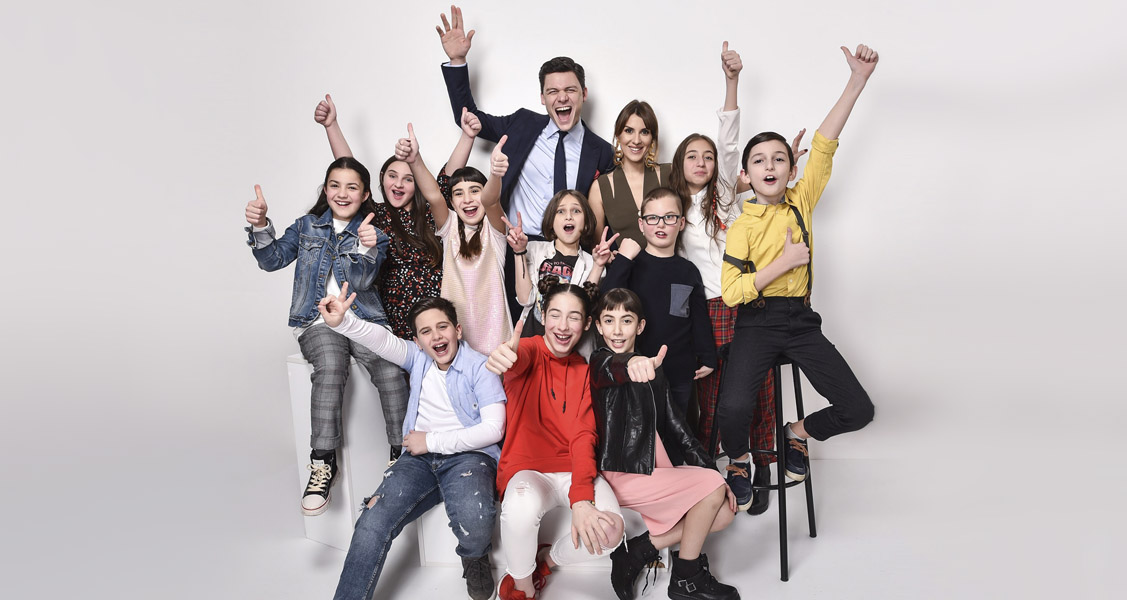 The third season of Ranina, the preselection used by GPB to decide its artist for Junior Eurovision 2020 will begin shortly.

After the auditions, the Caucasian public broadcaster has selected ten artists between the ages of 8 and 14 to compete in the children’s talent show that will decide who will represent Georgia at the 2020 Junior Eurovision Song Contest.

These are the ten candidates willing to represent Georgia in Junior Eurovision 2020.

Ranina’s format lasts approximately three months. It consists of four rounds, each divided into two different shows. A total of five contestants will reach the semifinals, and then three of them will be the finalists. The winner of the final will be, as expected, the Georgian representative.

At each gala, the jury gives a series of scores under four categories to each contestant: voice, acting, artistic and collaborative skills. The classification of each show is based on the average of the scores of each candidate.

The ones in charge of conducting each show are the renowned pianist David Aladashvili, whose training was held at the Juilliard music school and is a winner of many international awards, also known for participating in campaigns to help children learn skills musicals; and Lika Evgenidze, actress and host known throughout the country.