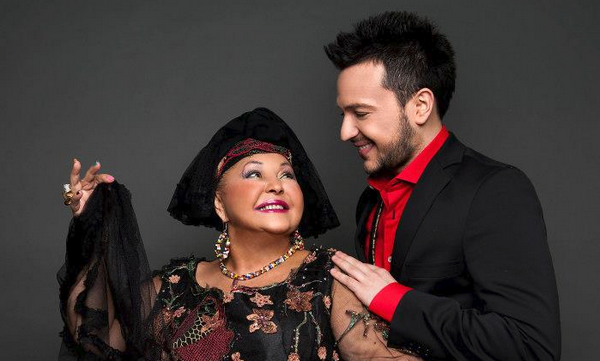 Public Macedonian TV MRKTV announced this morning that they will launch another entry for Eurovision 2013 in Malmo . Esma Redzepova and Vlatko Lozano officially presented their song on 28 February during a live show broadcasted by the First Channel of MRKTV without live streaming available to watch.

The new song will be released via Youtube.  This decision was takenn as a result of the bad reactions in FYR Macedonia and among Social Networks. The official video has been removed from YouTube.

FYR Macedonia debuted in 1998 with the song Ne zori, zoro and their best place was in 2006 with Elena Ristenka coming 6th.