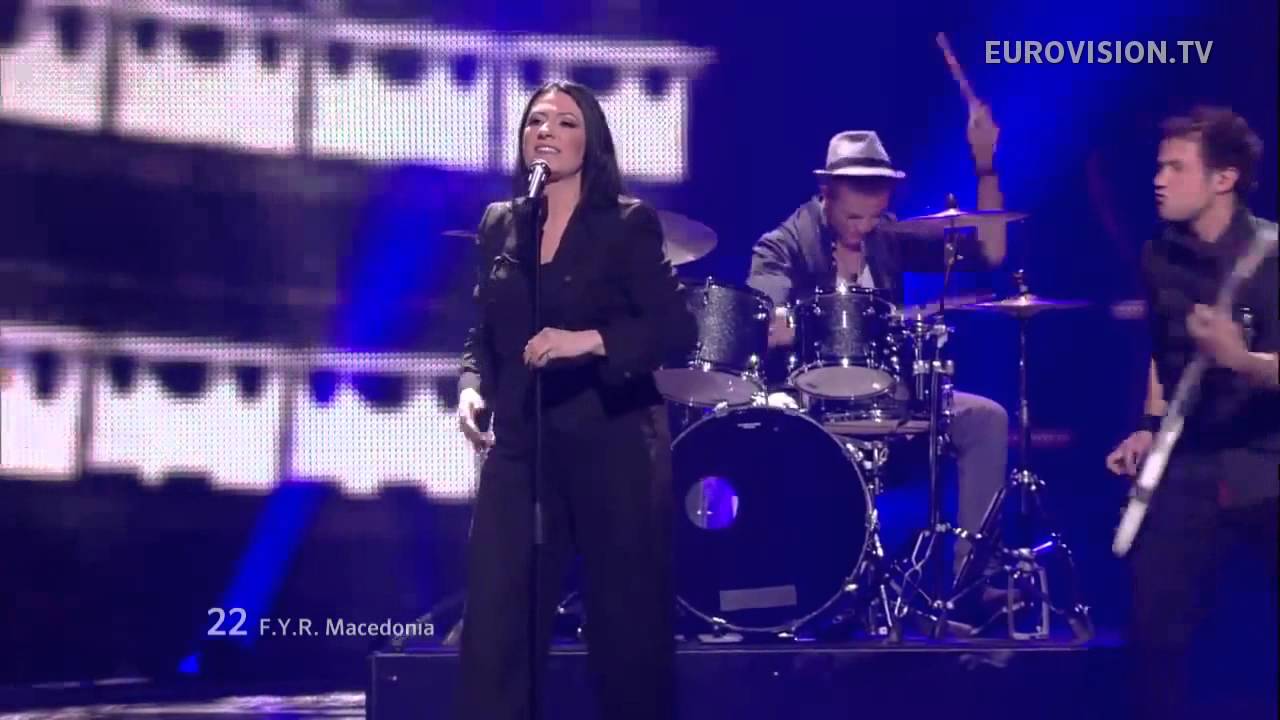 This week Kaliopi, the Macedonian act in Baku 2012, has taken time out from her Balkan tour to launch her latest song ‘Lokomotiva’.  This is the fourth release from the critically acclaimed ‘Melem’ album and seems to be really promising.

The video for ‘Lokomotiva’, directed by Ognen Sapkovski, was recorded at Rajko Zinzifov train station between Skopje and Veles in FYR Macedonia.  This fun video is a perfect accompaniment to this uplifting pop song written and produced by Romeo Grill, who wrote Crno I Belo together with Kaliopi for Eurovision and also her husband.

Kaliopi will continue her successful Balkan tour with upcoming concerts in Belgrade on 10th November and Zagreb on 20thNovember.  The tour is set to continue in 2014 – further dates to be announced soon.

Special thanks to Kaliopi Music Production team for this incoming information.