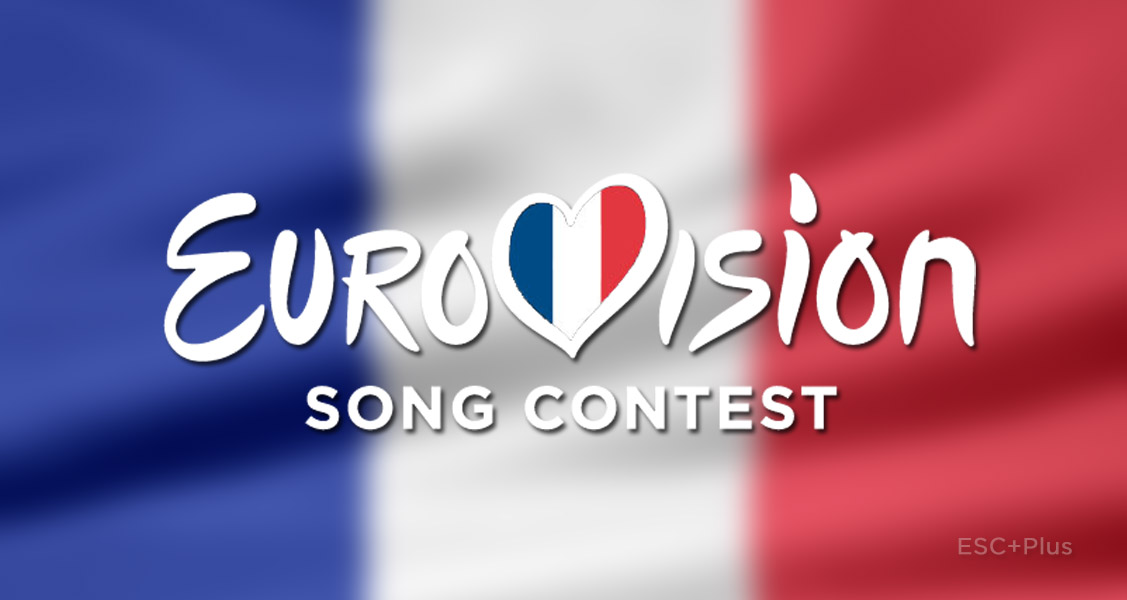 First, it was the French Head of Delegation after Lisa Angell’s poor result in Vienna who wanted to withdraw from next year’s contest. Eventually, this was denied and the broadcaster France 2 confirmed its participation in Stockholm. Now, after yesterday’s exciting news from the British BBC, the team behind the French entry in the Eurovision Song Contest has opted for calling out for entries from the public in order to choose their 2016 act.

Please note: THEY DON’T ALLOW PEOPLE OVER 50! (that’s pretty much strange, isn’t it? – Patricia Kaas could still give it a go!)

Either soloists or groups are accepted even though they have French citizenship or not. Songwriters and composers as well as artists, without an artist but a song or a song with no singer to perform it respectively, can also apply, so as to find the best combination together with France 2’s team. Even, record labels with their respective projects, which includes a song matched to a established singer, are invited to present these to the process.

All rules imposed by the EBU each year are being applied, as for instance (to be 16 at least, max. 6 people on stage, song not released before Sept. 1st, length of three minutes…). A track to be considered needs to be totally new for the market, as it could have never been published in the past. Also remarkable to point that the entry must be sung mostly in French (only 20% is given to perform it in any free different language).

As it differs from the UK’s system, France Televisions keeps the right to internally choose the act (artist/group and entry) representing France at the forthcoming Eurovision Song Contest, on May 14th 2015, in Stockholm’s Globe Arena. So again, the audience will not have a say.

All the proposals must be sent before the 31st of October (incl.) to the next e-mail address: [email protected]

Who will succeed Lisa Angell at the contest in 2016? France 2 is set to make an official announcement in the coming months; Find it out on ESC+Plus.com!