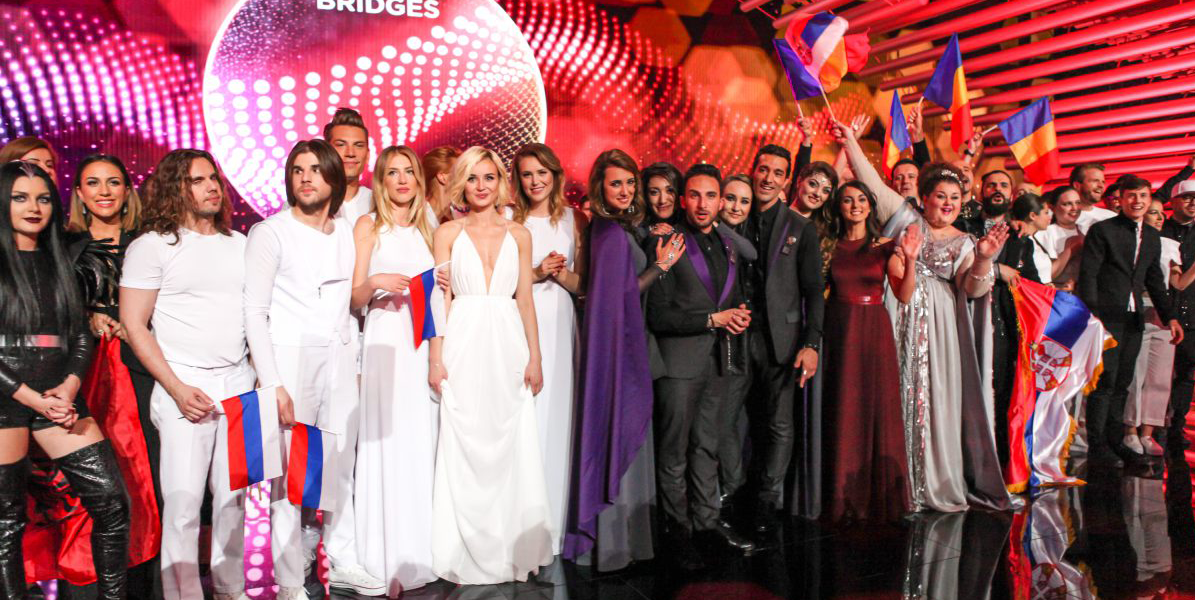 The First Semi-Final of Eurovision 2015 has just ended and we have the first 10 finalists for the next Saturday’s show!

A total of 16 countries have competed at today’s semi-final broadcasted live from the Wiener Stadthalle but only 10 have qualified for the Grand Final of the favourite European TV show. The qualifiers have been selected by a 50/50 combination of jury and public televote. At the end of the show, the public televote results have been joined the ones given by the professional juries and the finalists have been announced randomly.

The show has been presented by Mirjam Weichselbraun, Alice Tumler and Arabella Kiesbauer while Conchita Wurst has hosted the green room.

The remaining 10 finalists of Eurovision 2015 will be decided in the Second Semi-Final to take place on Thursday.

The winners’ press conference and draw of the running order is starting in a few minutes. Watch live at 23.30 CET by clicking here.

What do you think about the qualifiers? Did your favourites qualify?