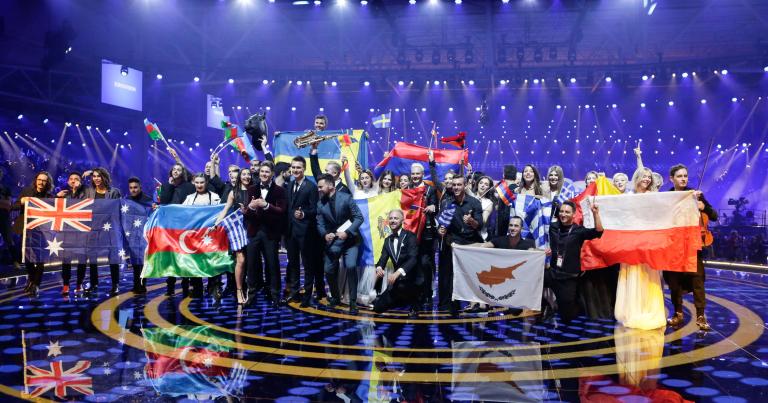 After an exciting First Semi-Final we have just got to know the first lucky 10 countries that will be competing at Saturday’s Grand Final. The show has been broadcast live from the International Exhibition Centre with three male professionals in charge of the hosting task, Oleksandr Skichko, Volodymyr Ostapchuk and Timur Miroshnychenko.

18 countries have competed at the First Semi-Final, but only 10 of them have made it through to the Grand Final of Eurovision 2017:

What do you think about today’s qualifiers? Don’t forget to watch the Second Semi-Final on Thursday!