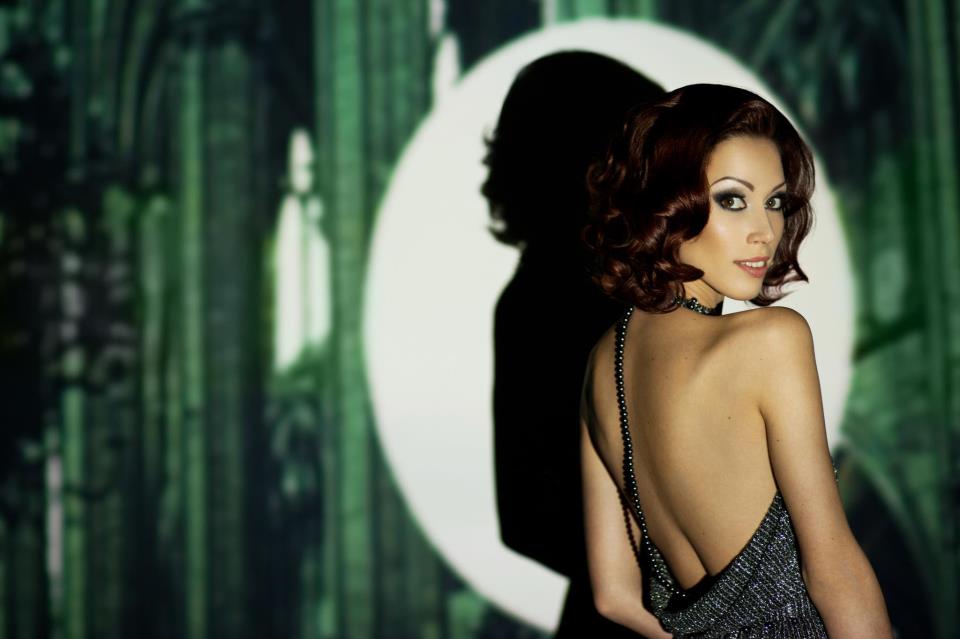 The first semi-final of the Moldovan national selection was held tonight. The gala has been made up of 12 participants. A mixed system of voting of jury and televoting has been in charge of qualifying for the final.

O Melodi Pentru Europe 2013 has been presented by Cătălin Josan and Evelina Vîrlan from the studios of MDR-TB in Chisinau. The show was opened by Pasha Parfeny, who had represented Moldova in the 2012 Eurovision Song Contest.

The national final will be held on Saturday, March 16, after two semi-finals.

3 Negruta Vitalie – You’ll Be Mine