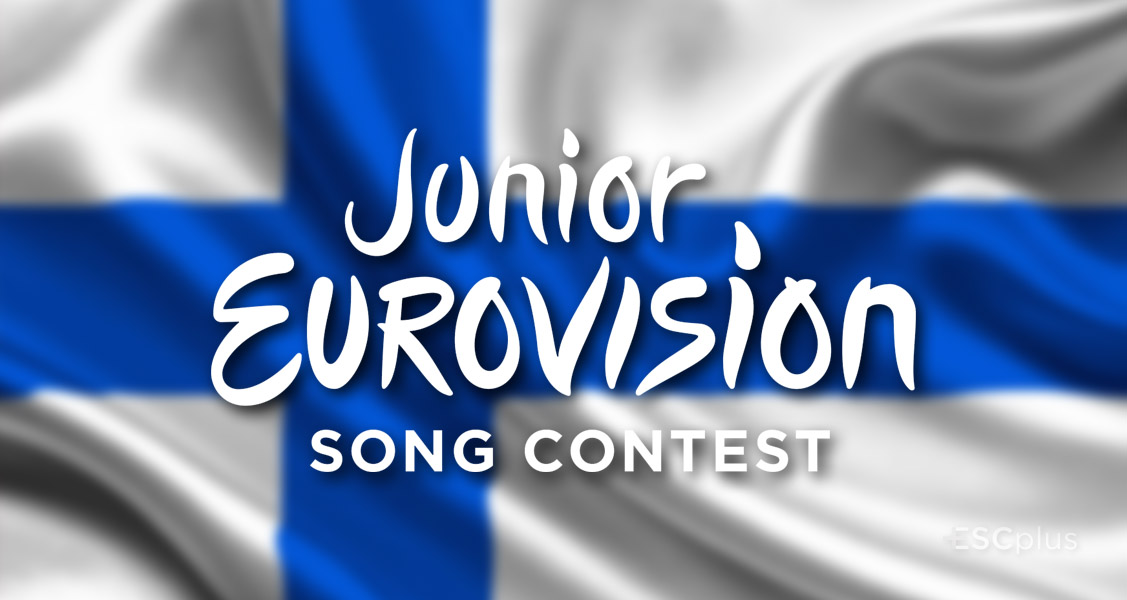 YLE has confirmed to ESCplus they won take part at this year’s Junior Eurovision Song Contest. Although the broadcaster doesn’t participate in the international competition, they organise their own annual song contest for kids, MGP Finland.

Hugo won the last year’s edition of MGP in Finland: