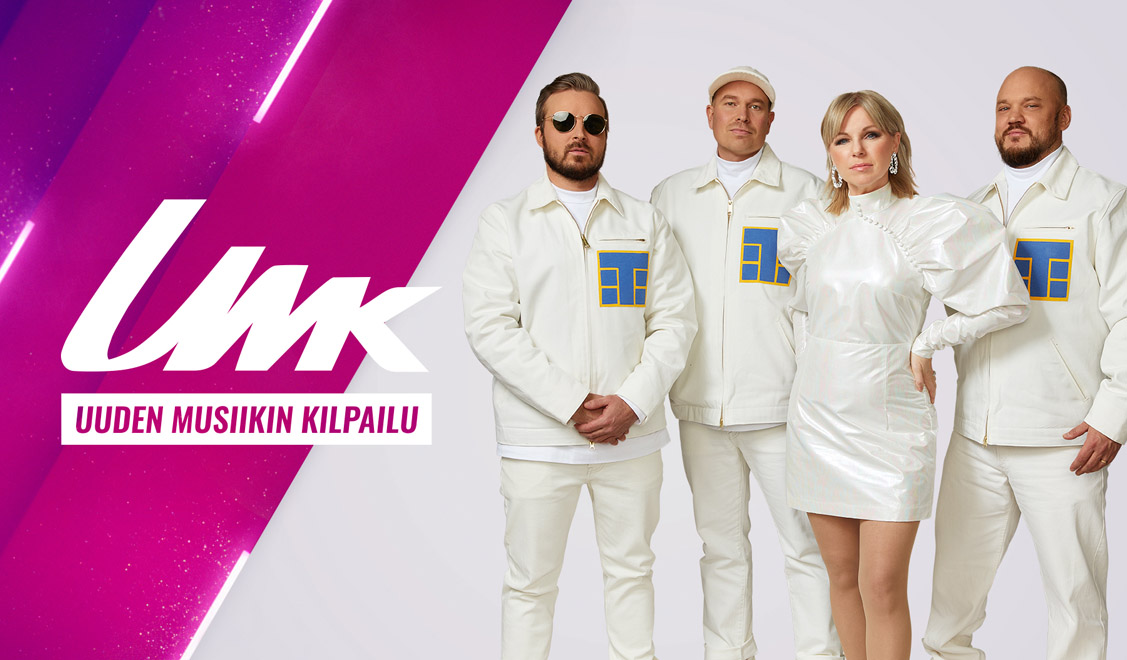 YLE will be revealing all the songs that will compete at UMK 2021 from today until February 22nd. Now it’s time to listen to I Love You, the song Teflon Brothers x Pandora will perform at the Finnish national final.