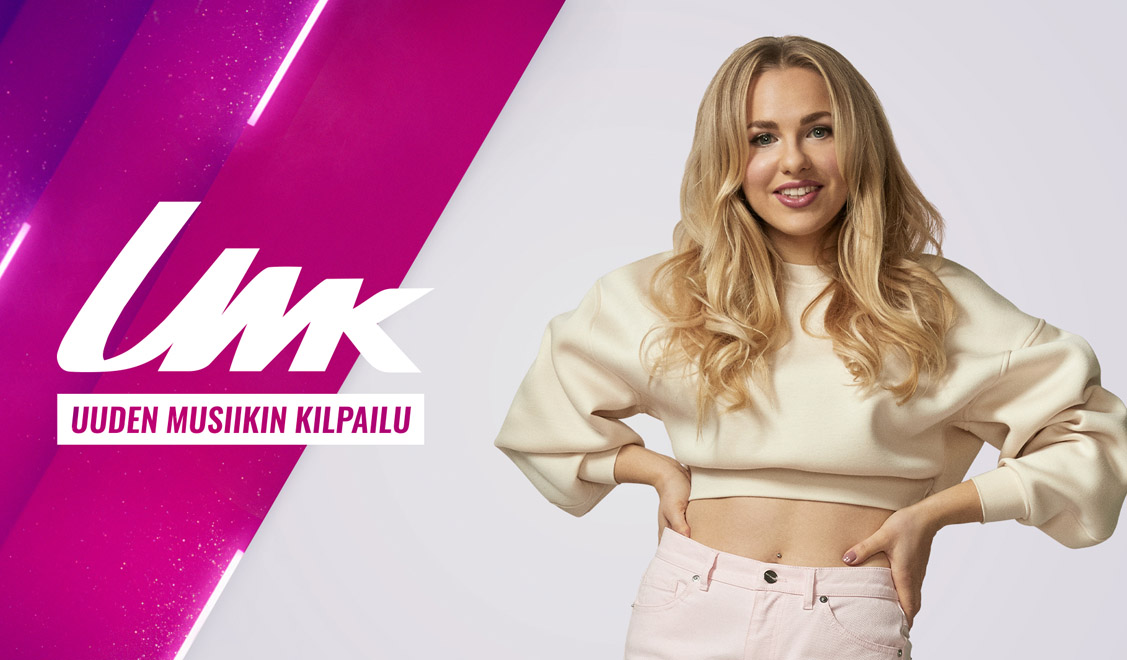 It’s time to listen to the song that completes the line-up for this year’s UMK, which will take place next month. Ilta will perform the song ‘Kelle Mä Soitan on February 22nd.