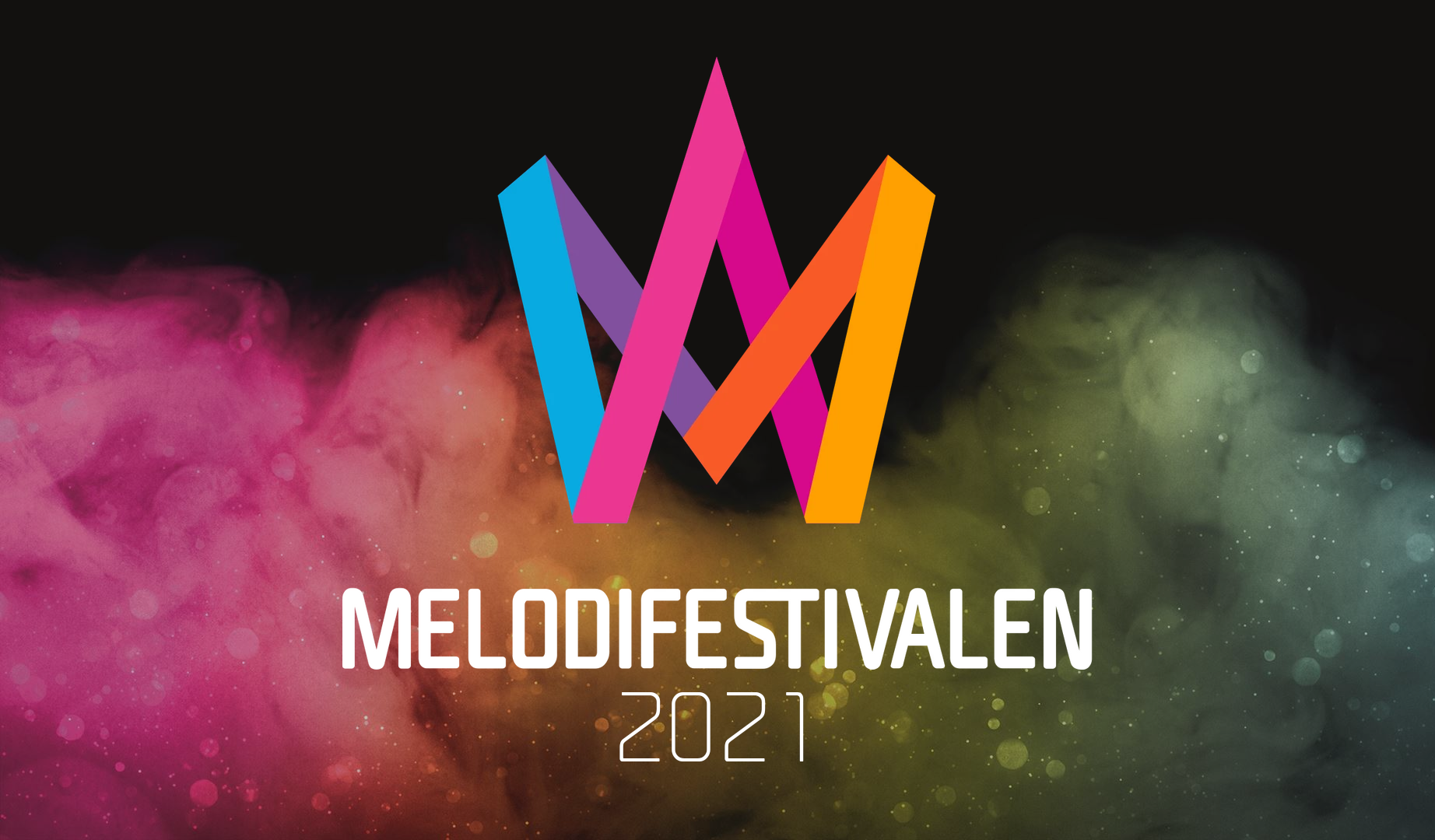 The Swedish broadcaster SVT has revealed the stage design of Melodifestivalen 2021, which will kick off in just a few days.

Below you can see Melodifestivalen’s 2021 dates and the hosts that will accompany Christer Björkman in each show: