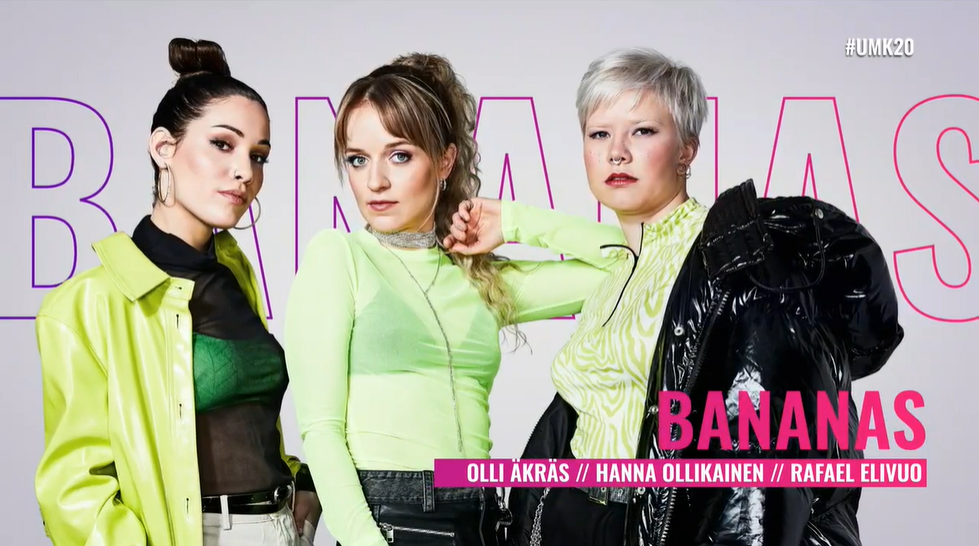 YLE has just premiered the fourth out of the six songs that will compete at UMK 2020. The Finnish national final will be held on March 7th at the Mediapolis TV studio in Tampere.