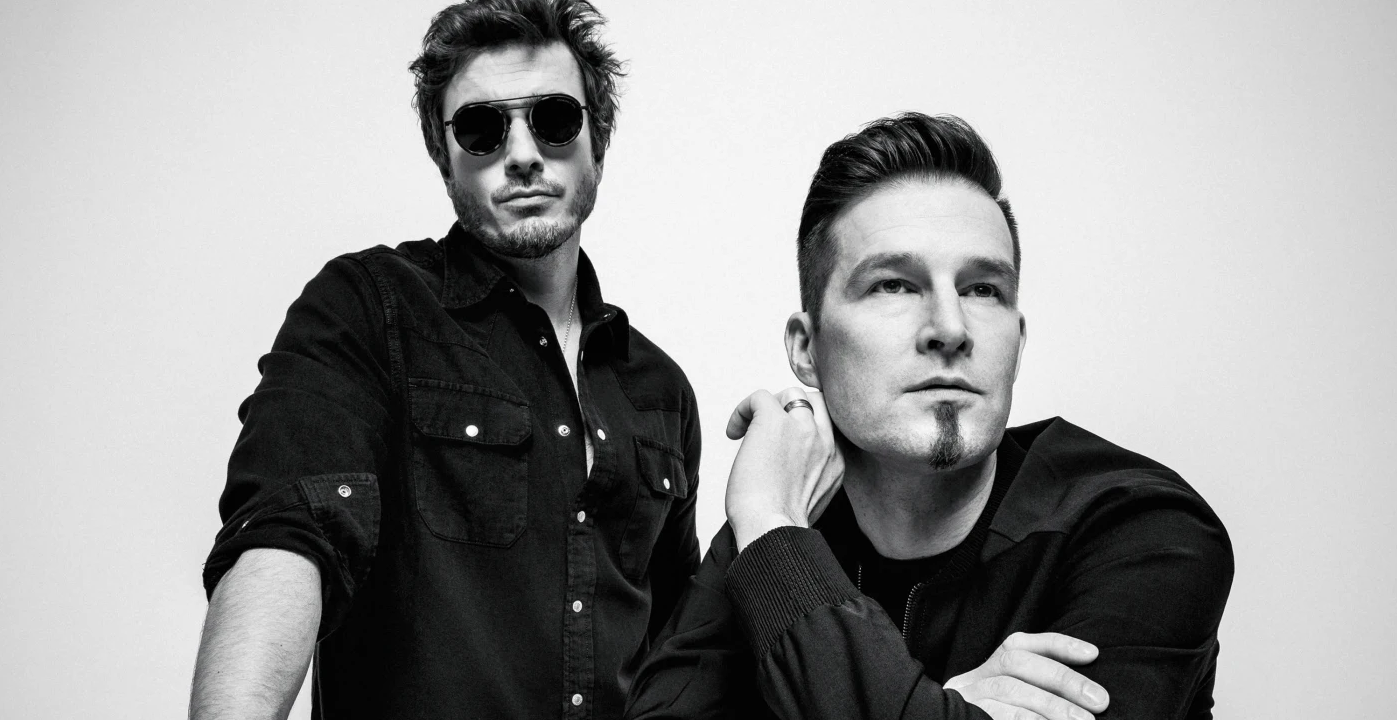 YLE has announced that the artist representing Finland at the Eurovision Song Contest 2019 will be Darude. The mystery was revealed at a special press conference.

You’ve heard the ubiquitously iconic Sandstorm, amongst others in an almost 20 year long career and now for 2019, Finland will be represented by Darude for this year’s competition. Darude is one of the most successful Finnish artists of the modern era with true global appeal.

A multi-platinum, award-winning Producer/DJ, who plays hundreds of club and festival shows around the world and who to date has released 4 critically acclaimed studio albums, his most recent album Moments coming back in 2015.

— This is a huge challenge for me in many ways, when I was asked to represent Finland I felt a bit scared at first, but there was no way I could say no to my country! It is an honour to be part of this incredible experience and I only have positive expectations!, Darude says.

Promising to create the atmosphere and visuality of his DJ gigs on the Eurovision stage, Darude will perform his tracks with featured vocalist Sebastian Rejman, known from the band The Giant Leap, sure to bring a fresh vitality and admirable live element to Darude’s musical backdrop.

Three songs by Darude will compete at UMK 2019 with the winning track being selected by the audience and an international jury panel. YLE will publish the audios on 8th, 15th and 22nd February, while tickets for the live final will go on sale on the 1st.

The Finnish broadcaster has also confirmed that Uuden Musiikin Kilpailu (‘UMK’) this year will take place in the city of Turku. It was previously announced that the date of the national song selection contest will be the 2nd of March.

Before the artist selection was made, YLE revealed to the public that it was planning a national final with only one artist, featuring several songs. This is the same format that was used in 2018 when Saraa Alto performed three songs at UMK to affirm ‘Monsters’ as the song to be performed in Lisbon.