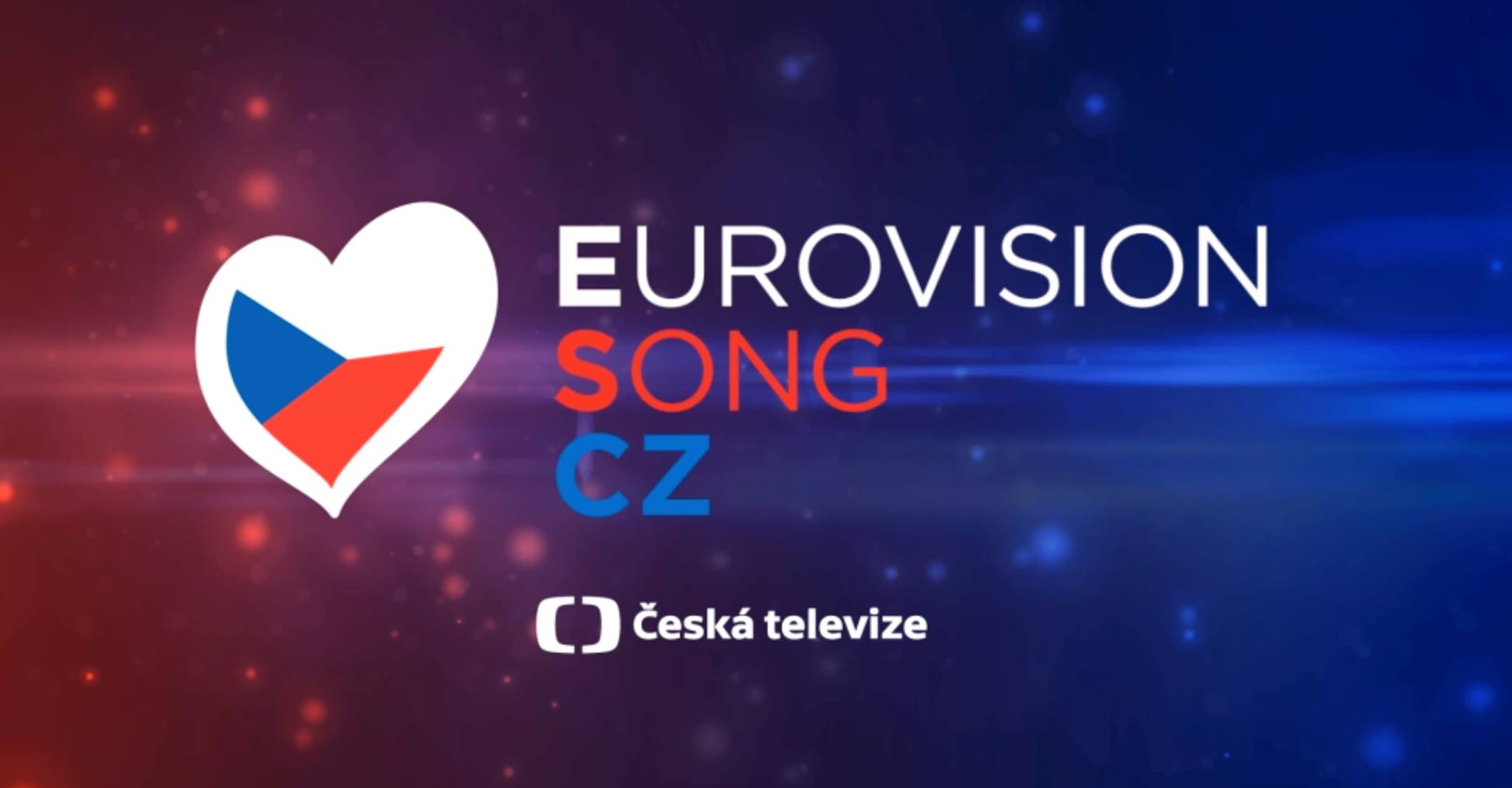 Even though the Czech Republic have just announced the winner of their online national final ahead of Eurovision in Tel Aviv, that has not stopped them from eyeing the future. The broadcaster Česká televize has opened a call for songs for the 2020 Eurovision period.

In addition to this early announcement as a call for songs – we can confirm that  Česká televize will be once again hosting a live final.  The date has already been set for January 25, 2020 at the Forum Karlín in Prague.  This decision comes on the heels of a very healthy song submission period for the 2019 season.

“The success of Miklos Joseph in Eurovision 2018, which became the most listened to Czech entry of all time and earned sixth place in the final in Lisbon, caused a huge increase in interest in this musical competition in the Czech Republic. This year, twice as many Czech artists recorded their songs in the competition than last year, more than sixty songs. Altogether, more than three hundred songs have been sent from around the world. The quality of the songs sent was so high that we finally decided to choose eight finalists, two more than last year, “ explains authorized creative producer Jan Potměšil .

Given the level of public interest, the broadcaster is looking to bring the final back to TV:

” After many years, the audience will again be able to watch the finalists of the national round in a special TV show and decide to vote live for its Czech representative. The closing date for applications for the next year has been shifted to June this year. It is a huge opportunity for all artists, composers, bands and other musicians, therefore we expect great interest “adds Potměšil.

Those interested can send their songs to [email protected], find information on the web and social networks.