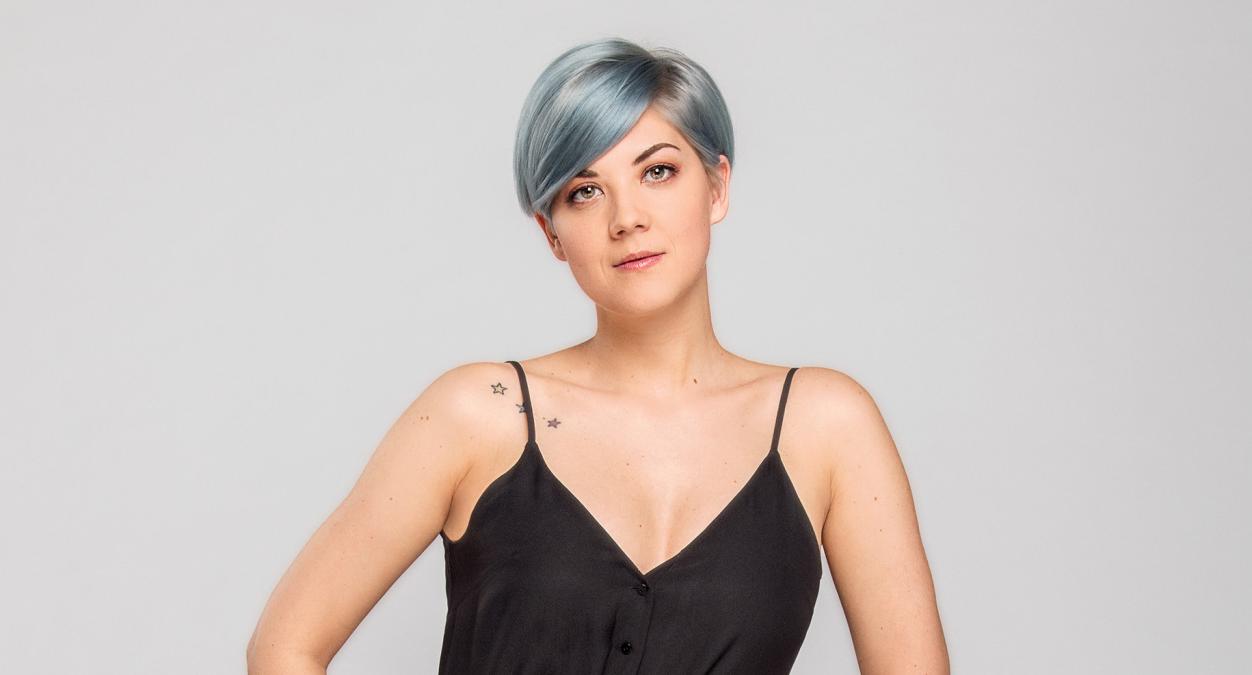 Keeping with the process that has brought them to the grand finals stage every year since Vienna hosted in 2015, ORF has selected a candidate for Eurovision in Tel Aviv internally.

The internal selection was revealed this morning on a radio show. Pænda will represent Austria at Eurovision 2019 in Tel Aviv. Her song, “Limits”, will be released later, ORF says the song will be released “in the next few weeks”, and describes it as sounding “very electronic, very reduced” and feeling “extremely modern and fresh.”

Describing the music Paenda makes is not always the easiest task. She herself describes it as EDM with edges: DJ mixing, synths, bass – it’s all there in her music. We can also hear that in her latest EP Evolution. Take a listen to the song “Hold My Breath” from her latest EP.

Cesar Sampson shocked the Eurovision community when he won the jury vote during the grand final in Lisbon in 2018.  It is with great momentum that Austria enters the contest this year, perhaps looking to repeat Conchita Wurst’s success of 2014.

What do you think about Austrian choice? Let us know in comments!