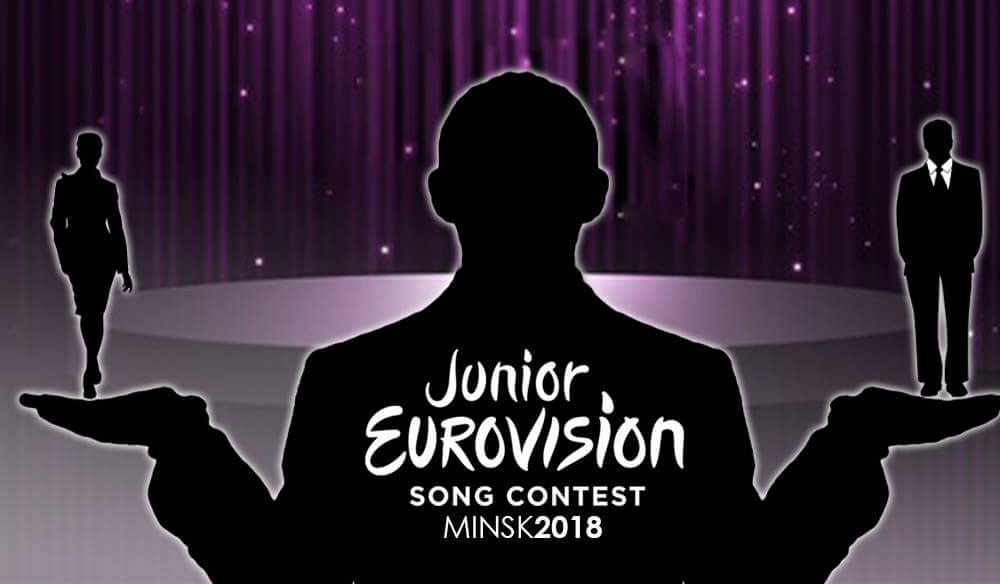 BTRC has revealed that around 100 candidates have applied to host the Junior Eurovision Song Contest 2018. Among the hopefuls, there are some former participants and national final hosts.

Some weeks ago, the Belarusian broadcaster launched a competition to select the host/s of this year’s Junior Eurovision, that will take place on November 25 in Minsk.

Candidates for hosts of the large-scale event should have an excellent command of English and a good stage presence, improvise excellently, have the experience of working the camera, being on air and participating in major television projects., highligted BTRC.

The Belarusian broadcaster has revealed that around 100 candidates are willing to host the contest live from the capital of the country among which there are some familiar faces. Former Junior Eurovision entrants Kseniya Sitnik (2005 winner), Nadezhda Misyakova (2014), Ruslan Aslanov (2015) and Helena Meraai (2017) have applied to present the competition. Also, the female host of Junior Eurovision 2010 Leila Ismailova as well as the Eurovision final presenters Angelica Pushnova and Alen Hit have submitted their application.

Gordon Bonello, the show director of Junior Eurovision 2018, will choose the hosts of the contest through castings that will take place in August.

Who do you want to host this year’s edition of the music festival for kids?

One thought on “Familiar faces apply to host Junior Eurovision 2018”