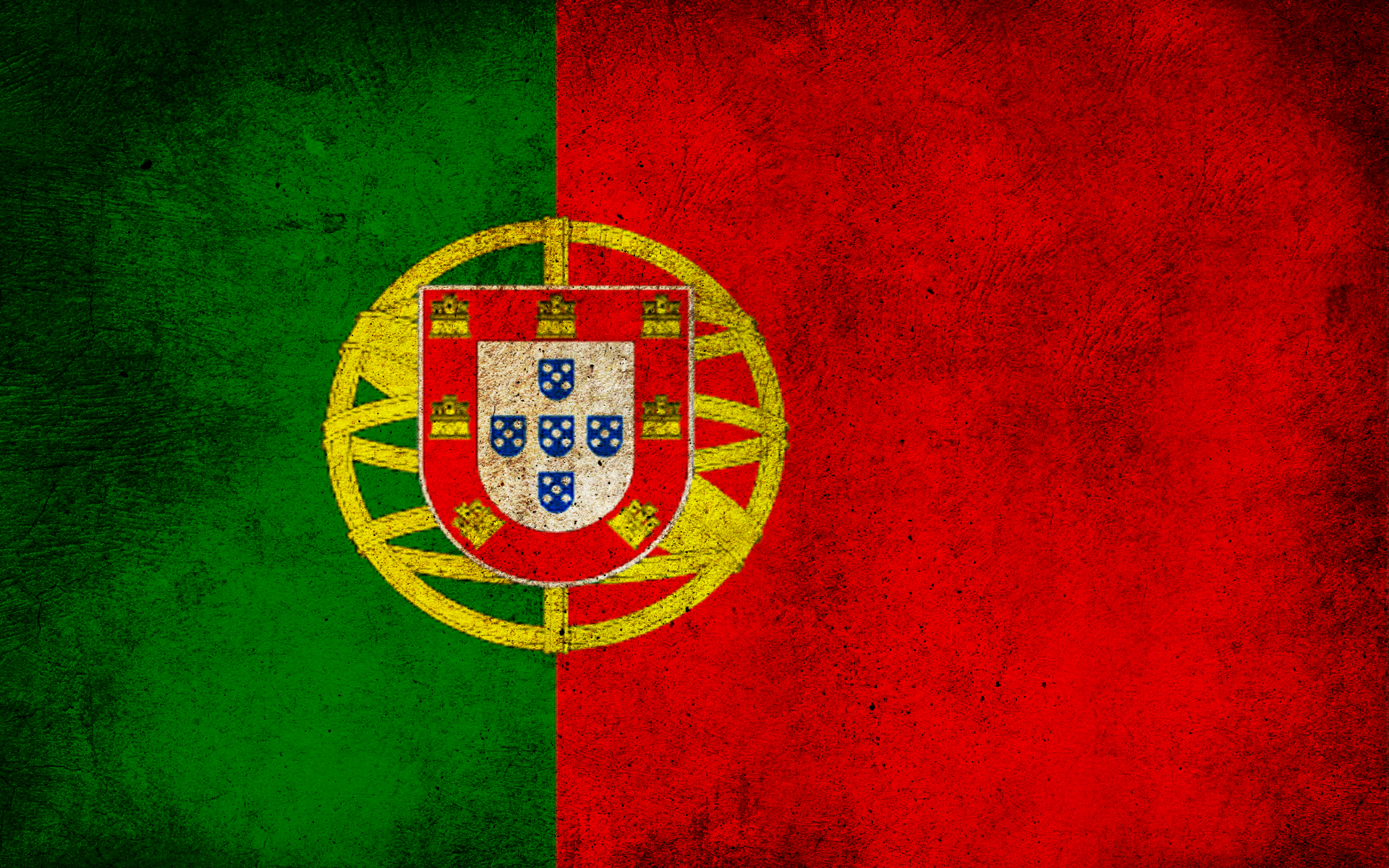 EBU’s executive supervisor Jon Ola Sand has just confirmed on his twitter profile that Portugal will return to the Eurovision in 2014 after missing out this year because of broadcaster RTP’s economical problems.

Portugal has entered the Eurovision Song Contest 46 times since its debut in the 1964 contest. Since then, they have missed only four contests.

Portugal’s debut entry was António Calvário with “Oração”, however it was not a successful debut for the country, with Calvário coming last in the contest. Since then Portugal has come last twice, in 1974, when Paulo de Carvalho sang “E depois do adeus”, and in 1997when Célia Lawson performed “Antes do adeus”. Despite its last-place finish in the contest, “E depois do adeus” has since gained notability for being one of the two signals to begin the Carnation Revolution against the Estado Novo regime in the country.

Since semi-finals were introduced into the contest in 2004, Portugal could not proceed from the semi-final from 2004 to 2007, achieving a best place of 11th at Helsinki, 3 points away from qualifying. However, in 2008, ranking as 2nd place, Vânia Fernandes became the first Portuguese artist to qualify for the final, when she came second with “Senhora do mar (Negras águas)”. In the final she came 13th with 69 points, Portugal’s best finish since 1998. Portugal again qualified for the final in 2009, represented by Flor-de-Lis with “Todas as ruas do amor”, where Portugal eventually finished 15th with 57 points. They qualified again in 2010 with Filipa Azevedo. In the Eurovision Song Contest 2011 Portugal failed to qualify for the Final for the first time in 3 years when they achieved 18th place with 22 points.

We don’t know wich will be the selection procedure yet, stay tuned!