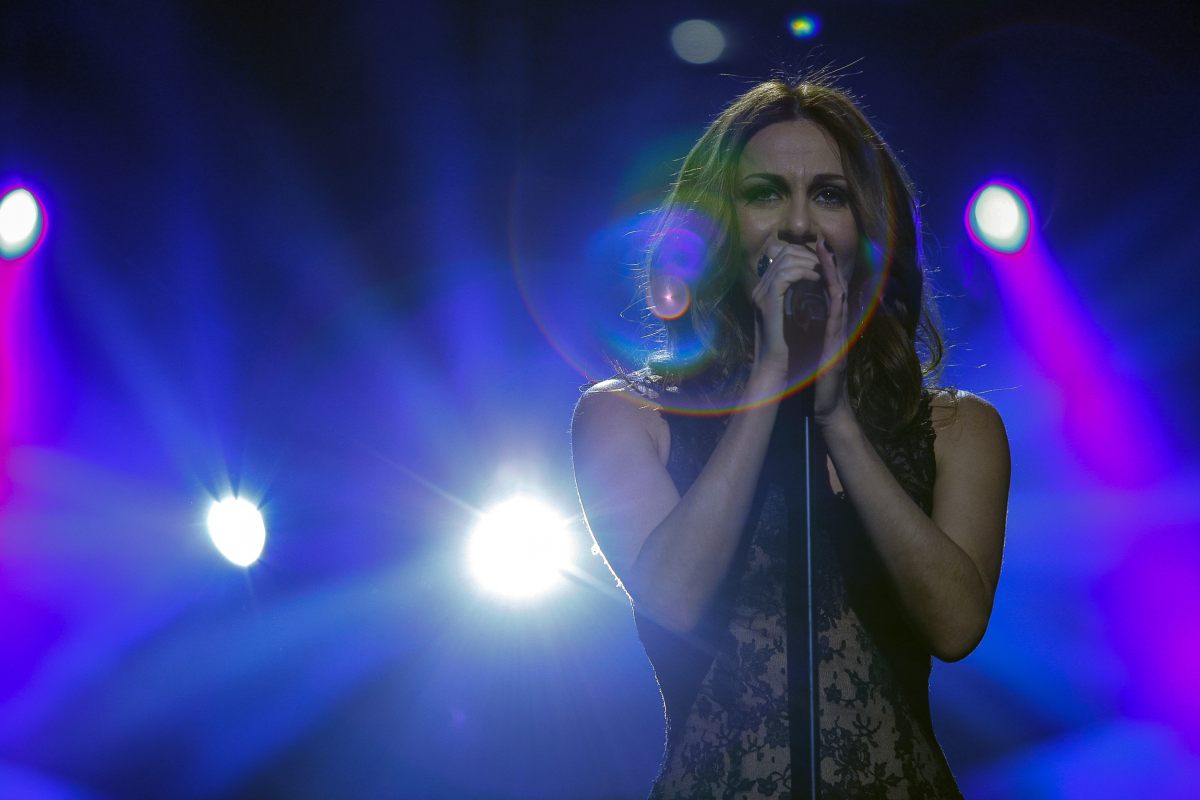 Some weeks ago back, CyBC surprisely announced its decission on not participating at the 59th running of the Eurovision Contest in Copenhagen due to financial reasons and budgets cuts implemented by the government because of  the crisis afflicting the European territory and in this case the little island.

Later on, private channel SIGMA TV seemed to encourage the broadcaster, as they offered to cover the financial side of the thing and help the country to attend Europe’s TV Favourite Show, but no reply on this has been stated.

Anyway this is not true at all, ESC-Plus as it brings you the latest information and exclusives about the ESC, has the pleasure to inform that a reliable source from the Eurovision CyBC team has just confirmed that no change has ever been decided after deciding the withdrawal, as it was made by the Cypriot broadcaster Board of Directors. Regardless, any statement could be finally processed if the agreements reached its right way.

Cypriot fans are really looking forward to seeing their country treading the Danish stage on May after last year’s unfortunately non-qualification of Despina Olympiou and ‘An Me Thimase’.