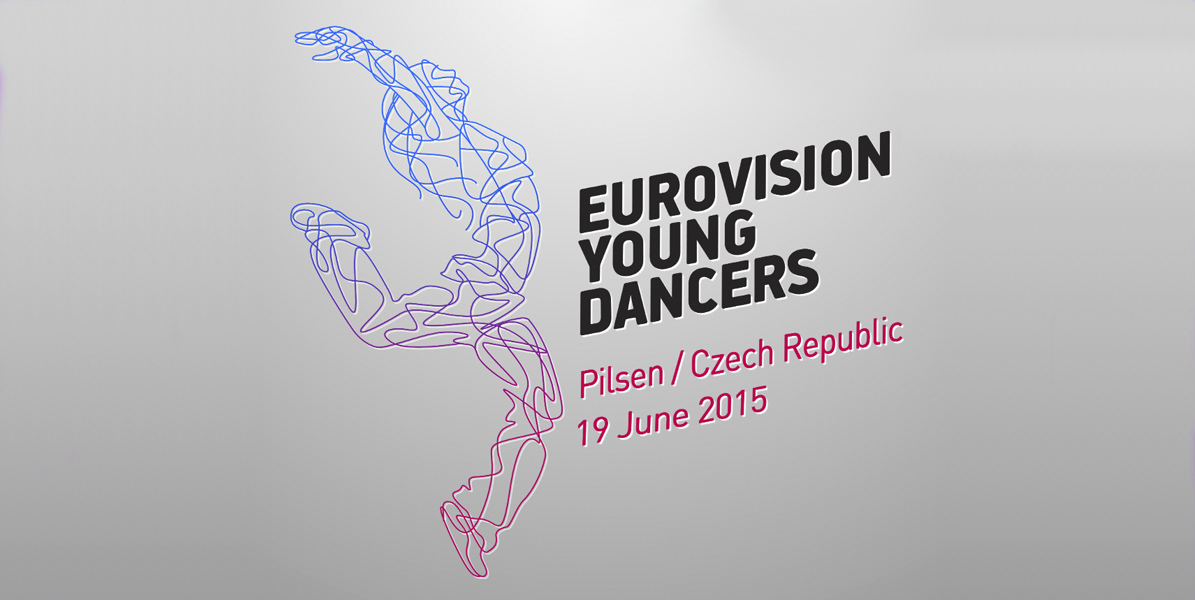 The three jury members that will be in charge of choosing the winner of this year’s Eurovision Young Dancers have been revealed!

The Eurovision Young Dancers 2015 will take place in Pilsen (Czech Republic) on June 19. The event will be hosted by Libor Bouček where the winner will be decided by a three-person professional jury after two voting rounds including a superfinal.

The Eurovision Young Dancers competition was first staged in Reggio Emilia, Italy, in 1985. It is staged every two years, although took a break from 2005-2011 for the Eurovision Dance Contest. Spain has won the competition the most times, five, whilst Sweden, Belgium, and Switzerland have all come second twice.