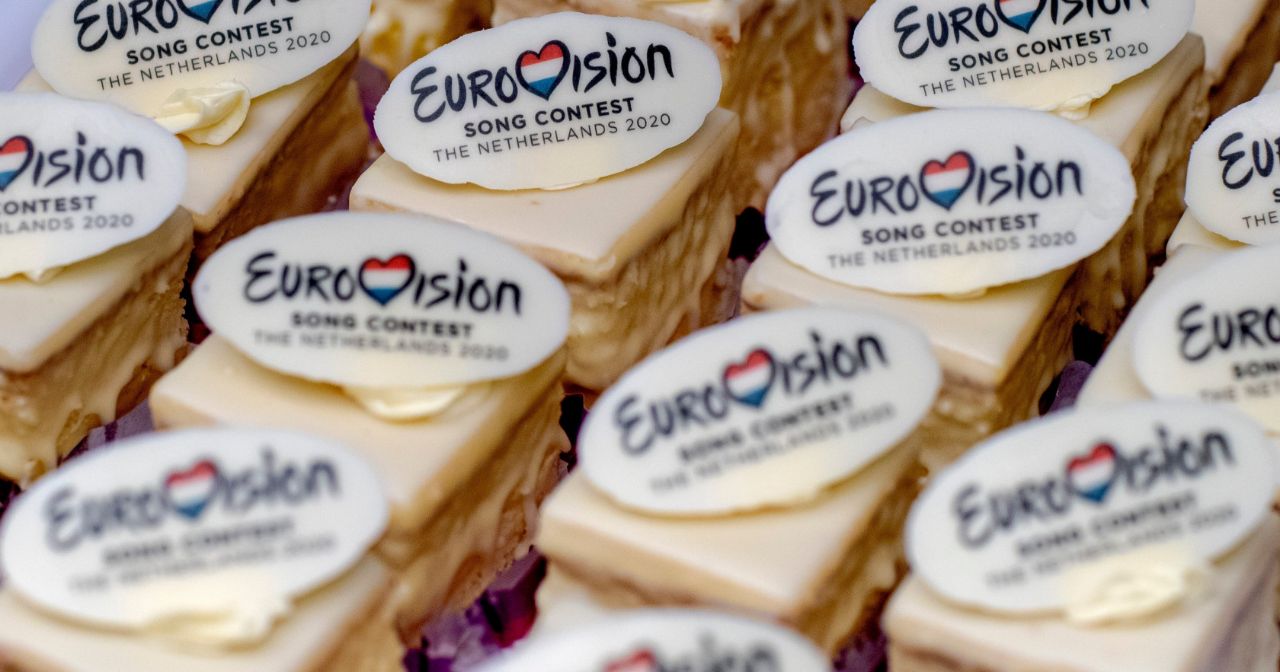 After five cities submitted their bid books last week the reviewing committees have decided that Maastricht and Rotterdam  have provided the strongest bids, offering the right facilities to organize both the television show as well as the side-events like the Eurovision Village, EuroClub and the Opening Ceremony.

Along with the hosting venue criteria, these two cities can also provide an appropriate number of hotel capacity and financial commitment.

“All the cities and venues have put a lot of effort into their bids. We were impressed with all the proposals and would like to thank everyone involved so far for their positive input and commitment. We are convinced Maastricht and Rotterdam offer everything that a Host City requires,” said Sietse Bakker, Executive Producer of the 2020 Eurovision Song Contest. “We are hoping the other cities will maintain their enthusiasm for the Song Contest. We’d love to discuss in the coming months how we can involve them in the event next year.”

The next phase is that organizers will visit Maastricht and Rotterdam to check out the proposed venues and supporting locations. The final choice for the Host City of the 2020 Eurovision Song Contest is expected to be announced in mid-August.

Would you rather see Maastricht or Rotterdam host Eurovision 2020?  Let us know in the comments!