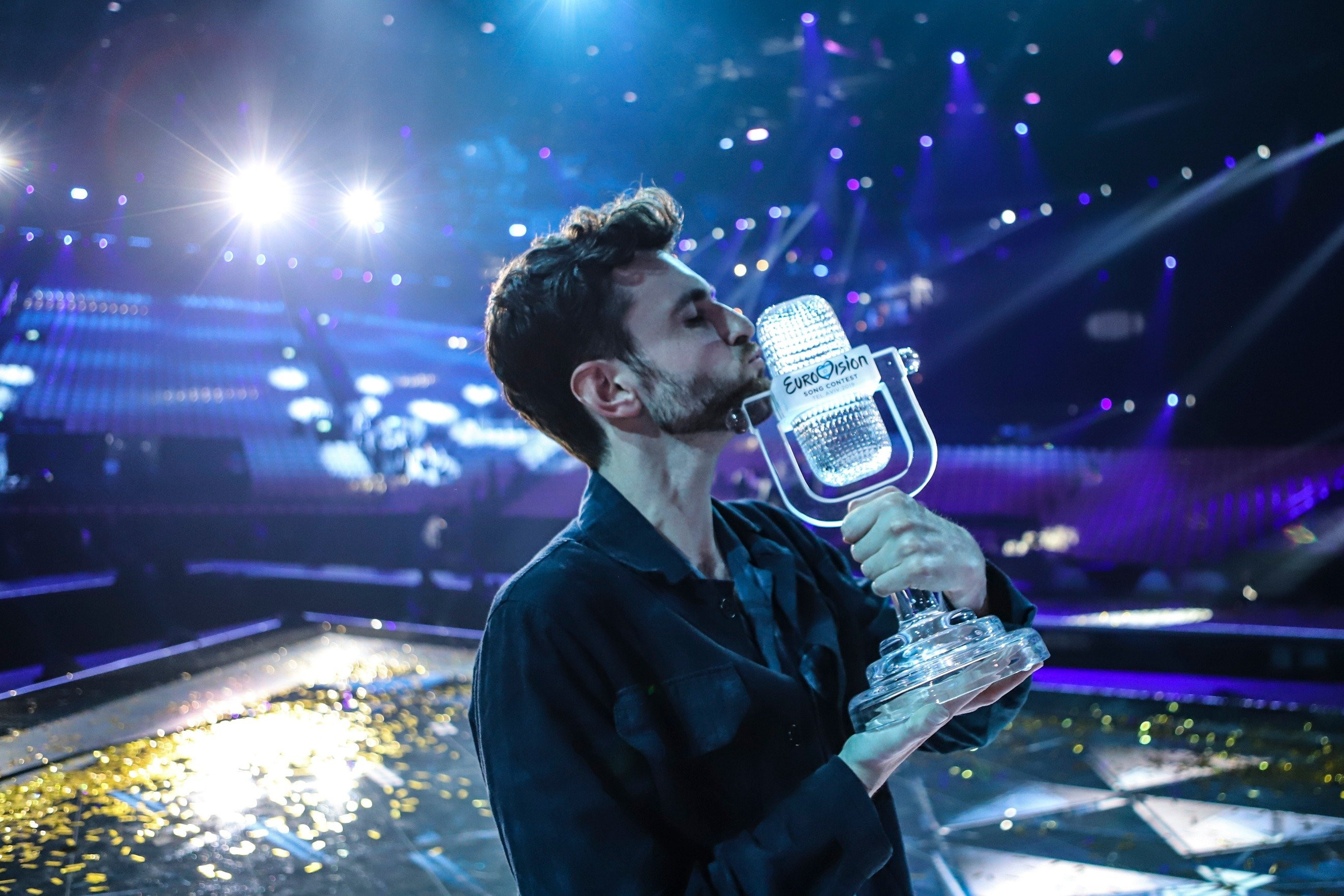 As fans scramble to book hotels in Amsterdam and Rotterdam for the middle of May 2020 – we look at the likely bidders for the host privileges and why the options are plenty on paper – it will realistically be a decision between Amsterdam or Rotterdam. 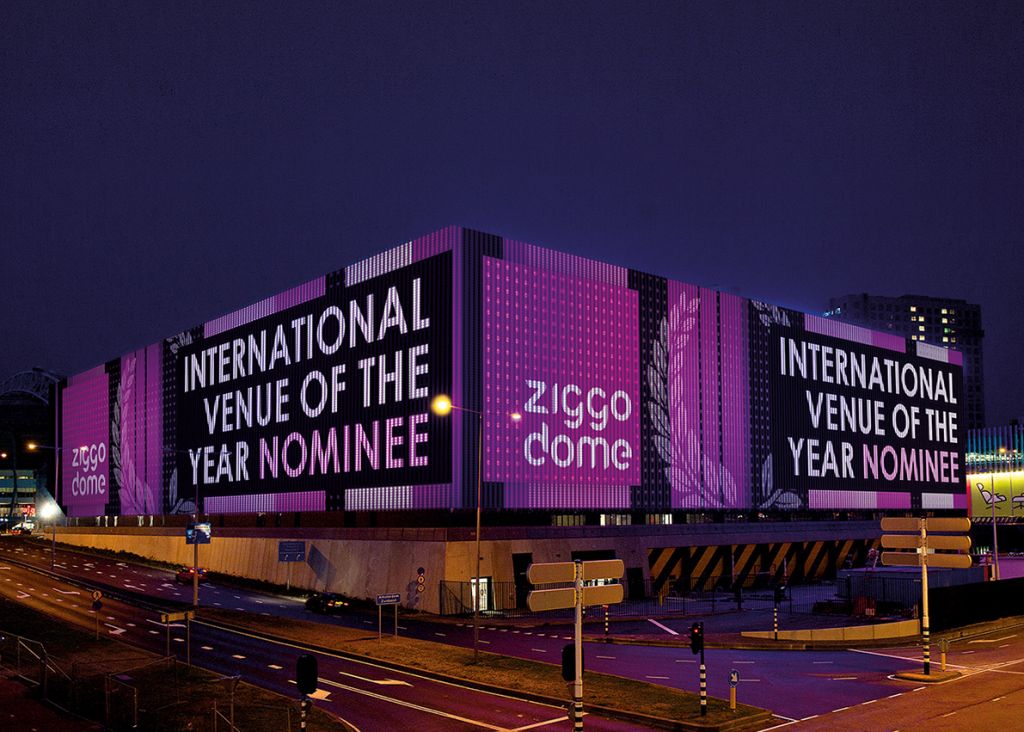 When Eurovision in Concert took place in April amidst Duncan as frontrunner status for a Tel Aviv victory – I made sure to quietly observe Amsterdam in a hosting role. As the nation’s capital and most popular city for tourists – this would be an obvious choice.  The city has a vibrant Eurovision scene which operates year-round including some of the most renowned DJs in the Eurovision community who reside there. Amsterdam would be a fantastic treat for fans as the city is known for its party vibe and welcoming nature.  The efficient transport from the airport makes it an attractive spot as well.

The host venue of AFAS live for Eurovision in Concert seems like a good place to start in terms of evaluating the best possible cluster of venues which might hold the events.  While AFAS live is too small for Eurovision it would be a natural selection for Euroclub or Eurocafe and its proximity to the Ziggo Dome might make the selection too easy to place the events in one area.

I also think that with the general trend of Lisbon — Tel Aviv — Amsterdam makes thematic sense.  As Junior Eurovision is going to be held on the outskirts of city life in Poland in November – I see Amsterdam as the inevitable choice.  Like Tel Aviv, Amsterdam has also done its apprenticeship with hosting the amazing Eurovision in Concert weekends the past few years – accomodating almost as many artists as Eurovision itself.

Perhaps, the most telling sign that the heir apparent is Amsterdam, is that during Eurovision in Concert from this past April – the welcome address given by the mayor of Amsterdam including her own admission that she’d like to see everyone back in 2019 for Eurovision. This was not a surprise win for Duncan so we should expect a bit of preparation to have gone on already.

Ahoy Arena hosted the Junior Eurovision Song Contest in 2007. It consists of three halls with the largest one having a capacity of 15,000 and the smaller two being prime candidates for Euroclub/Eurocafe or a press center.  If organizers want to boost interest in a city outside of Amsterdam this might be a good choice.  Rotterdam 2020?

The other cities are unlikely, but you will see them being mentioned in the discussion about where the Netherlands will award hosting duties to.

The Hague has already hosted Eurovision in 1976 and 1980 – for this reason alone I think organizers will want to see another city host.

The most obvious venue, Jaarbeurs Utrecht is not a typical concert venue. This would take some pre-work to accommodate Eurovision and I don’t see the city with the hotel capacity large enough to make this a compelling choice over Amsterdam

GelreDome Arnhem is a soccer stadium with a capacity of 40.000 people. Most soccer stadiums are possible venues because a roof can be constructed.  The good thing here is that the GelreDome already has that roof making it a great choice. The upsell will be whether or not Arnhem has enough hotel capacity and can support the amount of press and delegations that would need to meet the requirements set forth by the EBU.

The city has reportedly expressed interest in hosting the 2020 Eurovision Song Contest. Capacity, however, might be an issue here as Mecc Maastrict exhibition centre it is a bit on the smaller side. The Netherlands haven’t hosted in over 40 years and I doubt this is a choice for an event that fans and press have been waiting for that long to come to their home country.