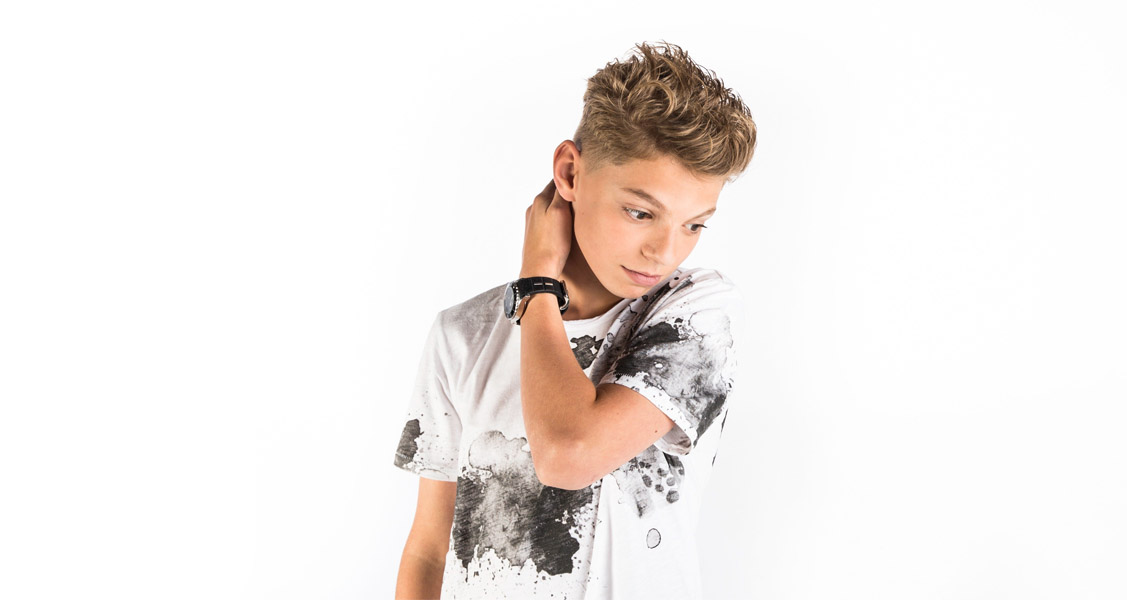 The flag parade anthem for the Eurovision Song Contest 2020 will be produced by 15-year-old DJ Pieter Gabriel.

It was back in 2013 when the flag parade was first introduced during the Grand Final in Malmö, Sweden. Since then, it has been a part of the opening act in every contest .

The flag parade track will be produced by the young DJ in collaboration with musical director Eric van Tijn. Sietse Bakker, Executive Producer Event, said: “Dutch music history will be internationally celebrated by the unique mix that Pieter Gabriel and Eric van Tijn are co-producing. The Netherlands is famous for its successful DJs and the Eurovision Song Contest loves to offer an international stage to young artists. These elements come together in a unique collaboration during the Grand Final. Also, it shows that the Eurovision Song Contest can build a bridge between the craftmanship of experienced and young talent.”

Despite his young age, Pieter is no stranger with big audiences. He performed at the Amsterdam Dance Event in 2016. He released his first single “Forever” in 2018, together with the Dutch representatives of JESC 2017, Fource. He also performed during the Dutch Christmas Music Gala.

Pieter said about his participation. “It will be a highlight in my career that my music will be played for millions of people. I’m proud that, together with Eric, I can contribute to the biggest television event in the world.”