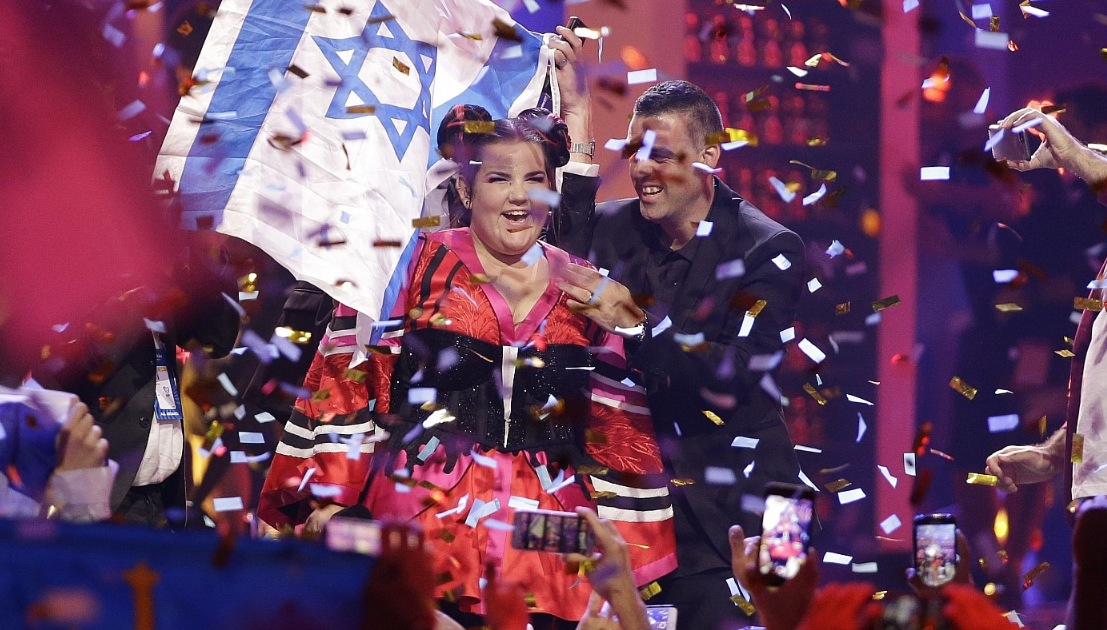 Following a bunch of rumours that reported the Eurovision Song Contest 2019 wouldn’t be held in Israel, the European Broadcasting Union – EBU has released a statement in which they have cleared up everything.

“Today the Israeli public broadcaster, KAN, met with the EBU and Eurovision Song Contest Reference Group in Geneva, for initial discussions regarding the
Eurovision Song Contest 2019 to be hosted in Israel. A handover from RTP (Portugal’s EBU Member) to KAN took place and a timetable of key milestones was agreed.

Planning for next year’s event has started and, as in previous years, a decision on which city will host the Contest will be made following a bid process. The Host City is due to be announced, along with official dates for the competition, by September.”, stated EBU.

Netta performing “Toy” brought back the contest to Israel for the fourth time after an exciting Eurovision Grand Final: