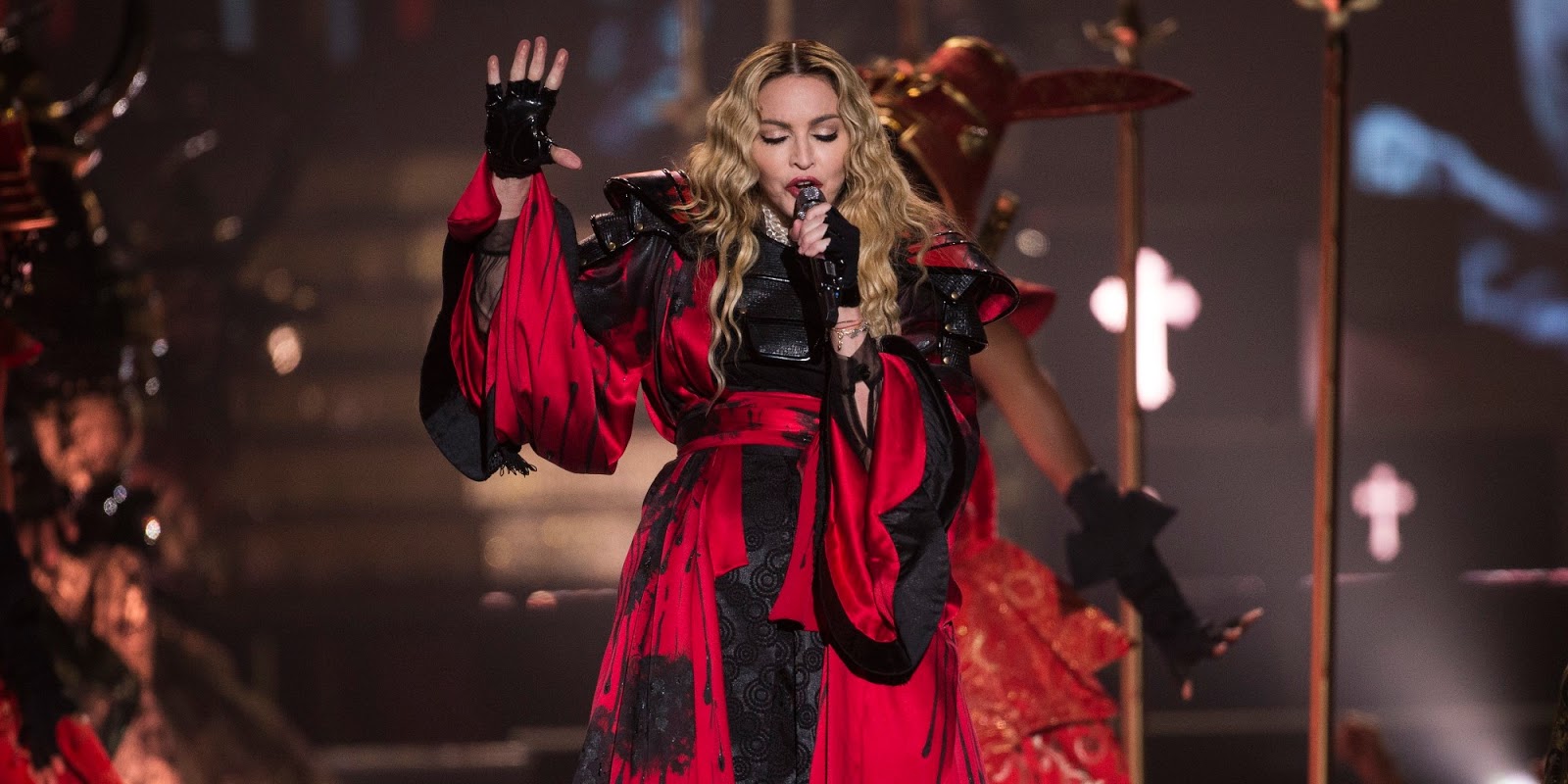 Eurovision.TV has confirmed that Madonna will appear during the interval of tomorrow’s Grand Final in Tel Aviv. We can now report that the two songs she will be singing will be 1989 classic ‘Like A Prayer’ and a new single ‘Future’, which she will perform together with American rapper Quavo.

A 35 string choir will be accompanying Madonna on ‘Like A Prayer’. This year marks the 30th anniversary of the landmark album of the same name.

As far as her new song goes, the performance of ‘Future’ is in anticipation of her next album entitled ‘Madame X’ which won’t be released until June 14. 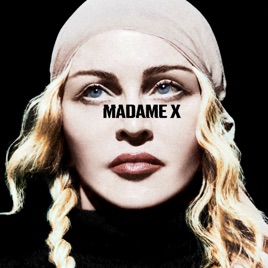 Are you excited to see Madonna on the Eurovision stage?