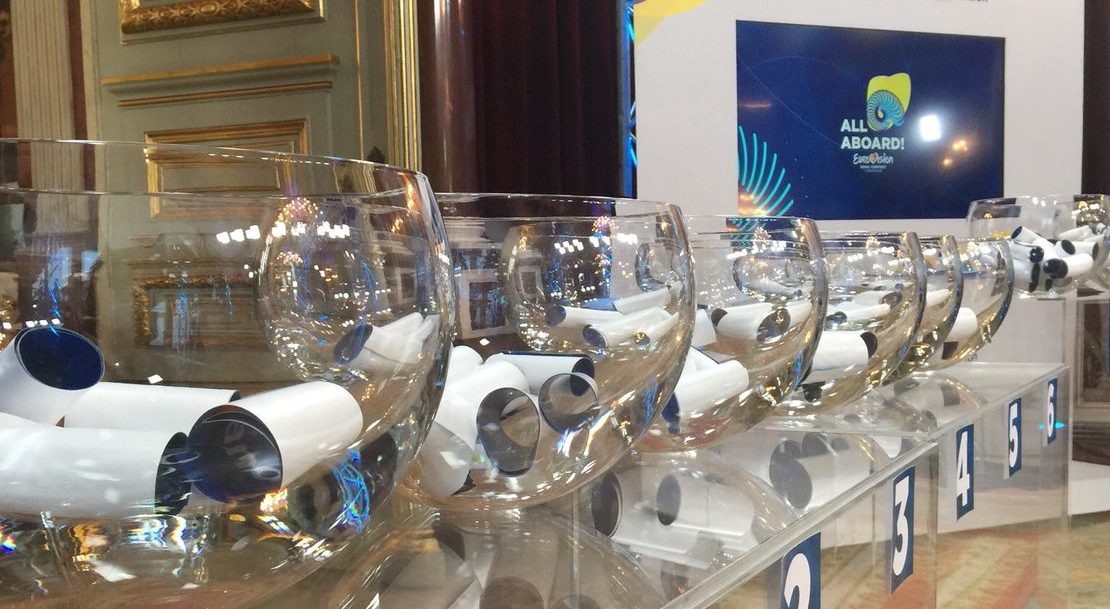 The Semi-Final Allocation Draw for this year’s Eurovision Song Contest has just concluded in Lisbon… Check the results now!

Sílvia Alberto and Filomena Cautela, who will present the upcoming Eurovision, hosted the draw from the City Hall of Lisbon. This event also featured the traditional insignia exchange between the Mayor of Lisbon Fernando Medina and Kyiv City Mayor Vitaliy Klychko.

You can find which countries will perform in each Semi-Final below: 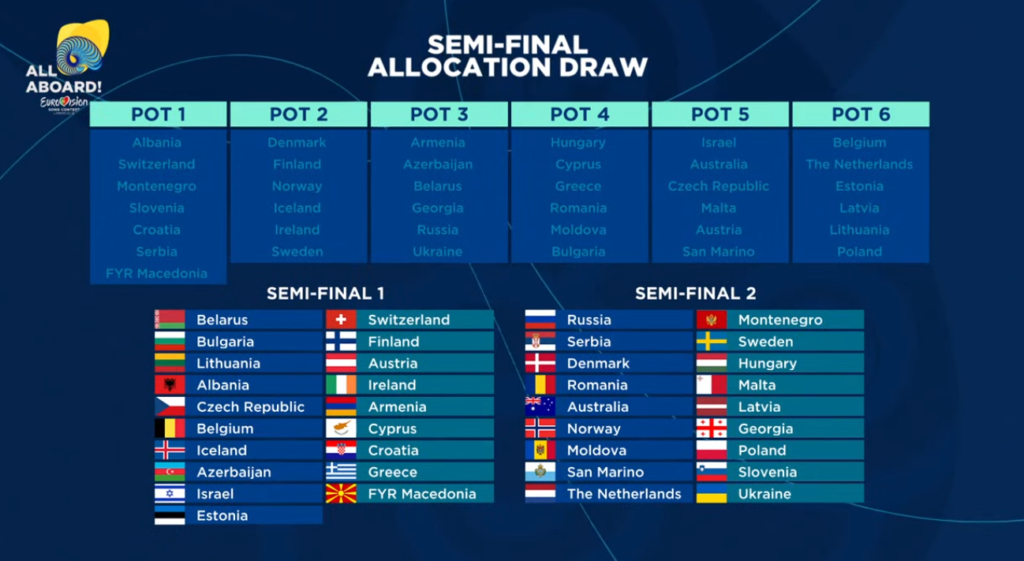 This draw also determined in which semi-final each of the Big 5 countries and Portugal will vote: 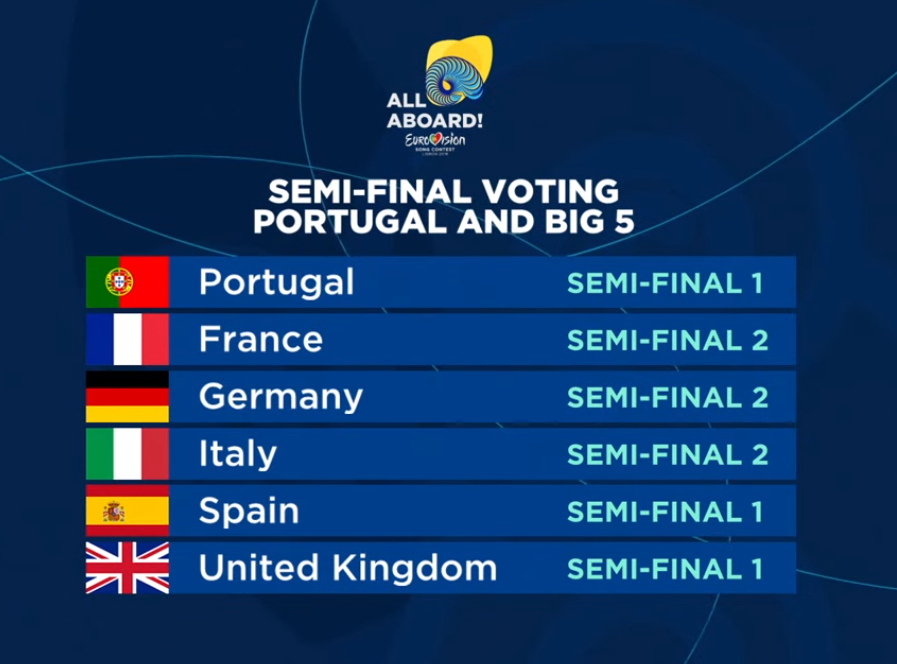 The first part of the draw determined in which semi-final each of the six pre-qualified countries (France, Germany, Italy, Spain, the United Kingdom and host country Portugal) will broadcast and vote. The second draw decided in which half of the respective Semi-Finals each country will perform; the exact running order will be determined by the producers of the show at a later date.

RTP and EBU have decided that 19 countries will compete in the First Semi-Final, while the Second Semi-Final will feature 18 participants.