The Eurovision Song Contest has announced Caetano Veloso and last year’s winner Salvador Sobral will be this year’s interval act for the grand final on May 12.

Over the years at the grand final, we have seen some unforgettable interval acts including 2016’s hosts of Mans Zelmerlow and Petra Mede performing “Love Love Peace Peace”.

The interval performance has become a tradition – making it a part of the grand final schedule just after all the participants have sang their songs. It is good excuse of keeping the audience entertained while Europe and Australia vote for their favourite act to win the Eurovision Song Contest.

The NFL Super Bowl events are known for their halftime shows and the Olympic Games have hosted emphatic opening and closing ceremonies in the last few decades.

This year we will be treated to seeing Sobral’s face yet again after he won Portugal’s first Eurovision title. But Sobral will not be performing alone on the Altice Arena stage.

The Portuguese artist will be joined by Brazilian artist Caetano Veloso.

Who is Caetano Veloso? 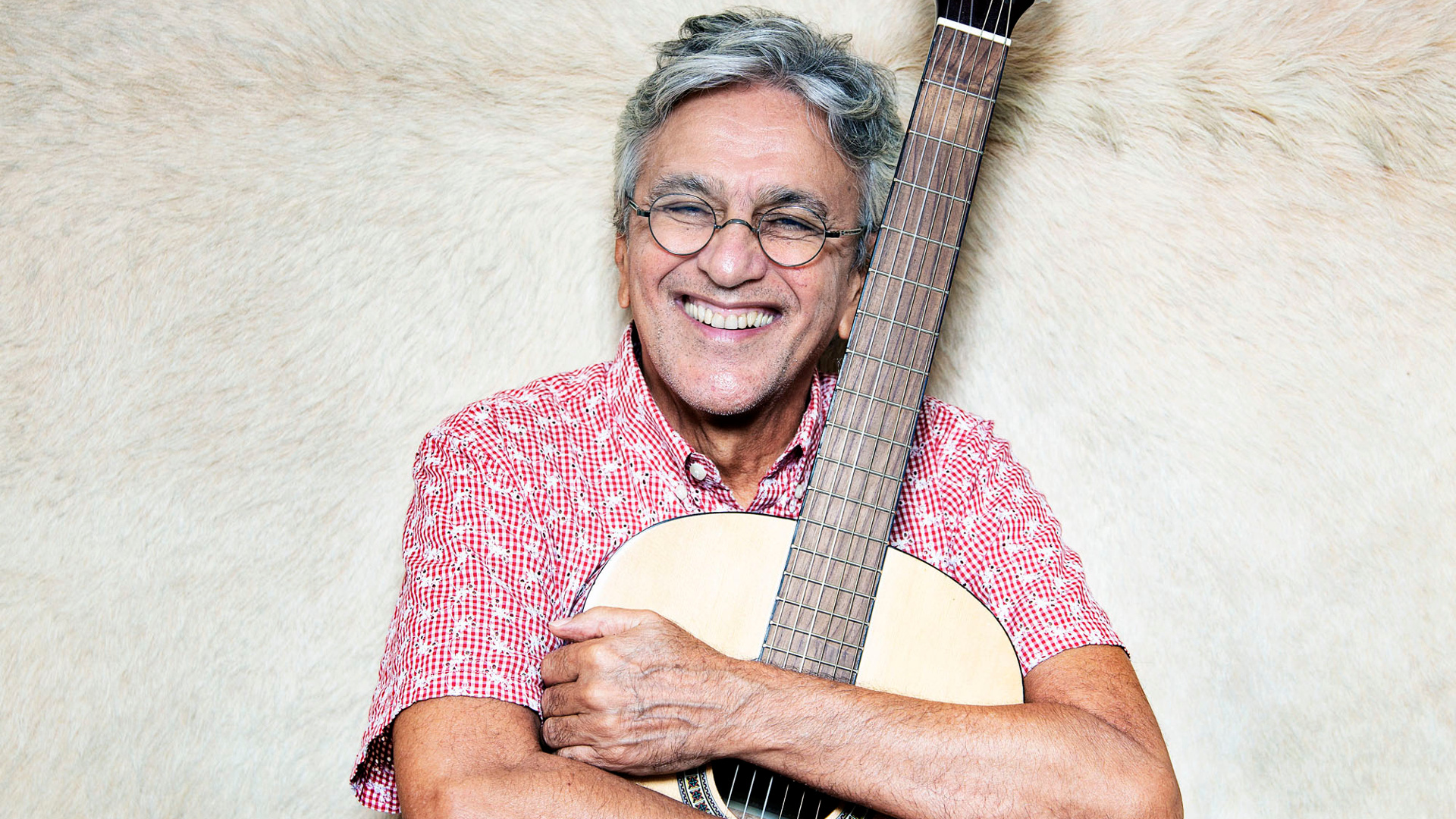 The 75-year-old has been involved in the music business since 1967 and is still going strong to this very day sharing his beloved music to his fans.

He first became known for his entry in the Brazilian musical Tropicalismo which encompassed theatre, poetry and music in the 1960s.

His work has made him a best-selling performing artist and composer. And with this Veloso has won a staggering nine Latin Grammy Awards and two Grammy Awards. Veloso is an artist who has sure helped put Brazilian music on the map.

It is not the first time Veloso has performed in Lisbon, his previous trip to the Portuguese capital was back in 2007. So he is no stranger to the city.

As we’ve already mentioned, we have seen a number of electrifying interval acts at Eurovision.

It’s been such a popular gig that even American singer & songwriter Justin Timberlake has took to the Eurovision stage which was back in Stockholm in 2016.

What is your favourite Eurovision interval act? Why not share it with us on ESCplus by commenting below ⬇