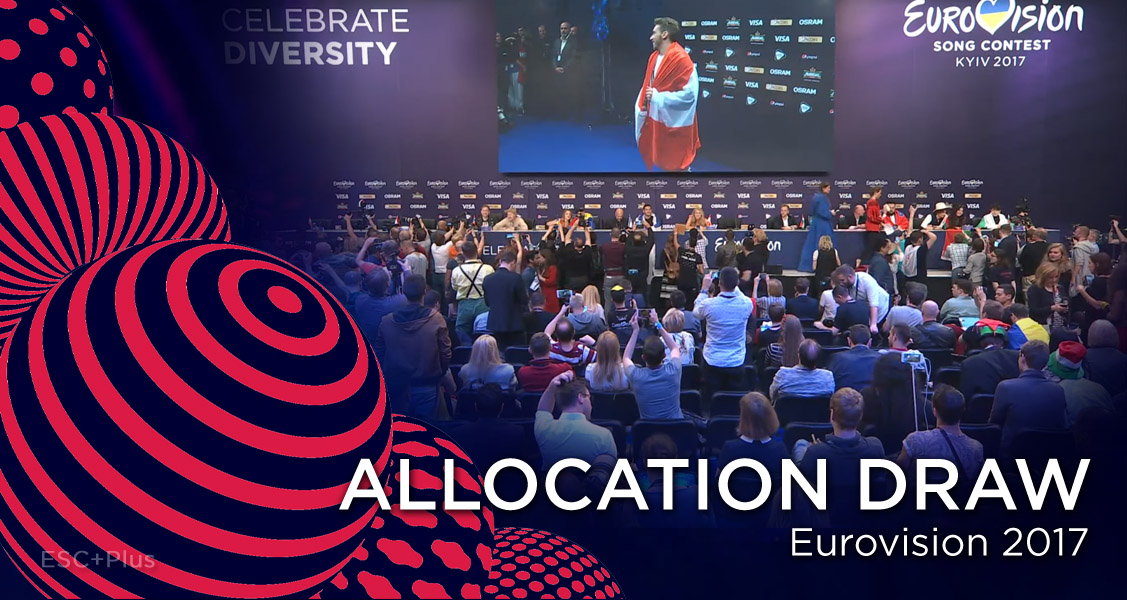 UA:PBC and the EBU have just held the press conference of the second semi-final’s qualifiers. After all 10 acts gave their first impressions, it was drawn in which half of the Grand Final they will be performing on Saturday.

You can find the results of the draw below:

As in previous years, the final running order will be determined by the producers of show after being approved by the EBU Executive Supervisor, Jon Ola Sand and the Reference Group.

The Grand Final of Eurovision 2017 will take place on Sunday at 21.00 CET live from the International Exhibition Centre in Kiev, Ukraine.

Stay tuned to know the running order in a few minutes!