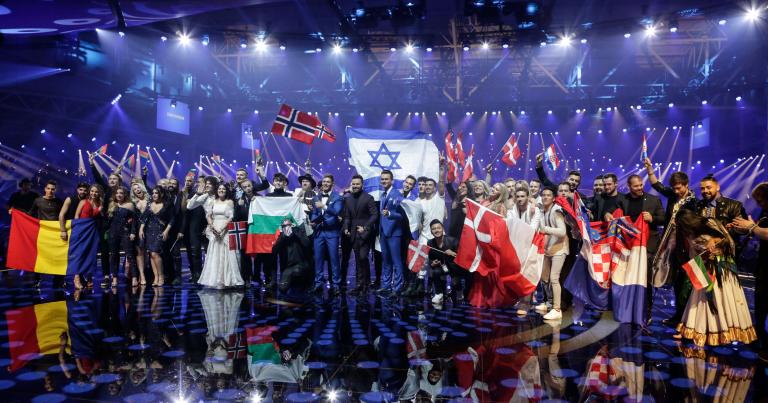 After an exciting Second Semi-Final we have just got to know the last 10 countries that complete the line-up for Saturday’s Grand Final. The show has been broadcast live from the International Exhibition Centre with three male professionals in charge of the hosting task, Oleksandr Skichko, Volodymyr Ostapchuk and Timur Miroshnychenko.

18 countries have competed at the Second Semi-Final, but only 10 of them have made it through to the Grand Final of Eurovision 2017:

Viewers from all the countries taking part in the Second Semi-Final were invited to vote via the official app, telephone and/or SMS. The voting window was open after the last song had been performed, and ended 15 minutes later. Televoters determined 50% of the outcome while professional juries did so with the other half of the voting combination according to the performances of yesterday’s Jury Semi-Final show.

Apart from the participating countries, these are the direct qualifying countries which have voted in the Second Semi-Final:

What do you think about today’s qualifiers? Don’t forget to watch the Grand Final on Saturday!