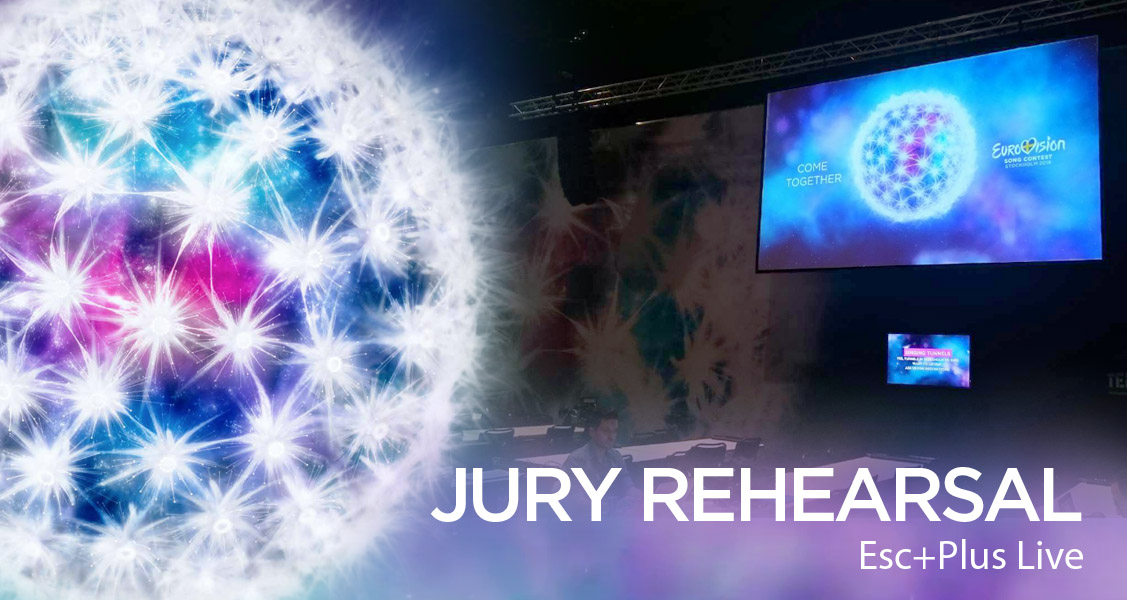 Last night we got the first ten countries that will join the BIG 5 and Sweden in the final from the first semifinal, so now the moment of truth for all 17 countries participating at the 2nd semifinal of this year’s Eurovision Song Contest has arrived. National juries from all 18 countries and the BIG 5 countries that were drawn to vote in this show are making their own decision about which 10 countries should qualify to Saturday’s grand final.

The 18 countries performing tonight from 21:00 CET onwards on Globen Arena’s stage are:

Eurovision.tv revealed the names of the 5 members of each country having a say on this year’s contest. You can consult them by clicking HERE. We can find some national final participants, previous entrants at the contest, producers, music industry professionals and some other interesting names.

Apart from them, Germany and the United Kingdom will give their marks tonight as well. They will also make another rehearsal that will be used for tomorrow’s broadcast.

There is no official streaming for the whole gala but we will be live streaming with comments from the Press Centre on our official YouTube channel, so stay tuned!