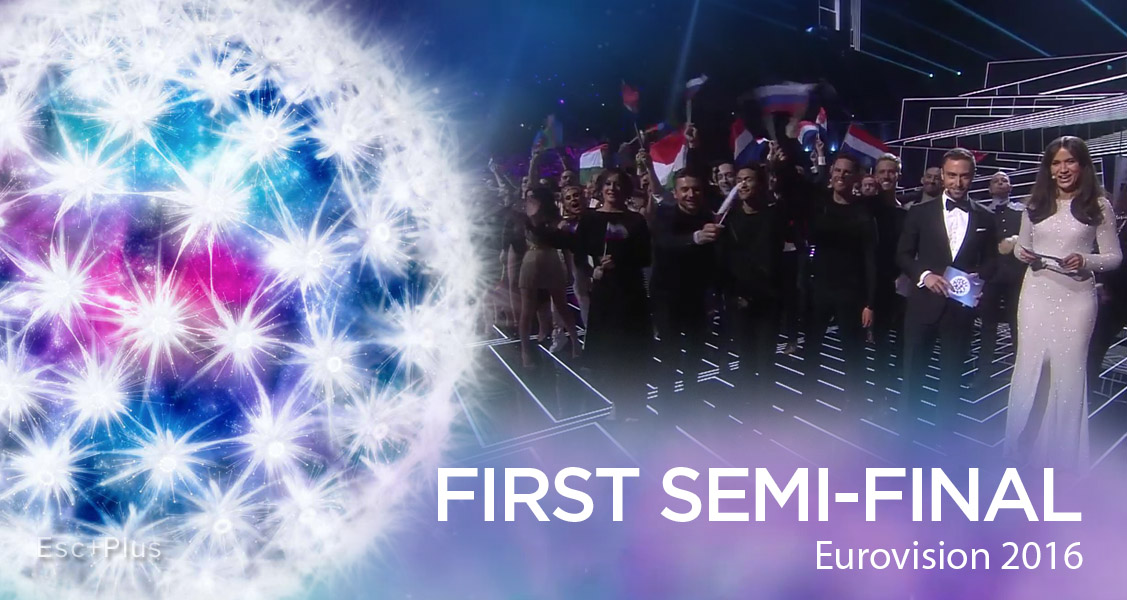 After an exciting show we have just got to know the first lucky 10 countries that will be competing at Saturday’s Grand Final.

18 countries have competed at the First Semi-Final, but only 10 of them have made it through to the Grand Final of Eurovision 2016:

These are the qualifiers from tonight’s show: 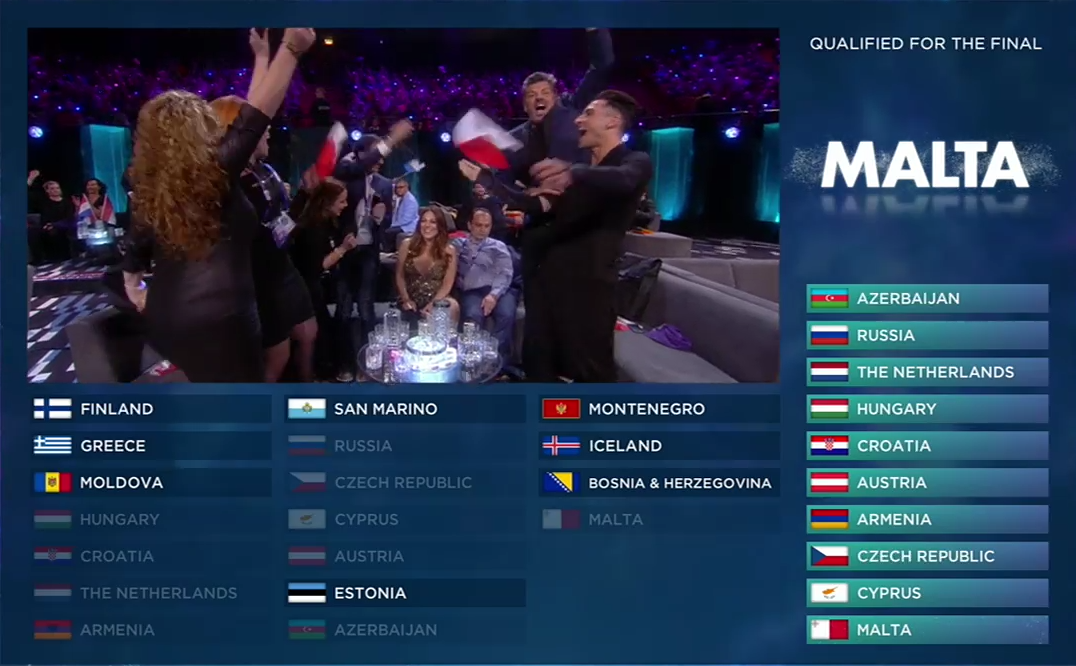 What do you think about tonight’s results? Did your favourites qualify? Let us know in comments!