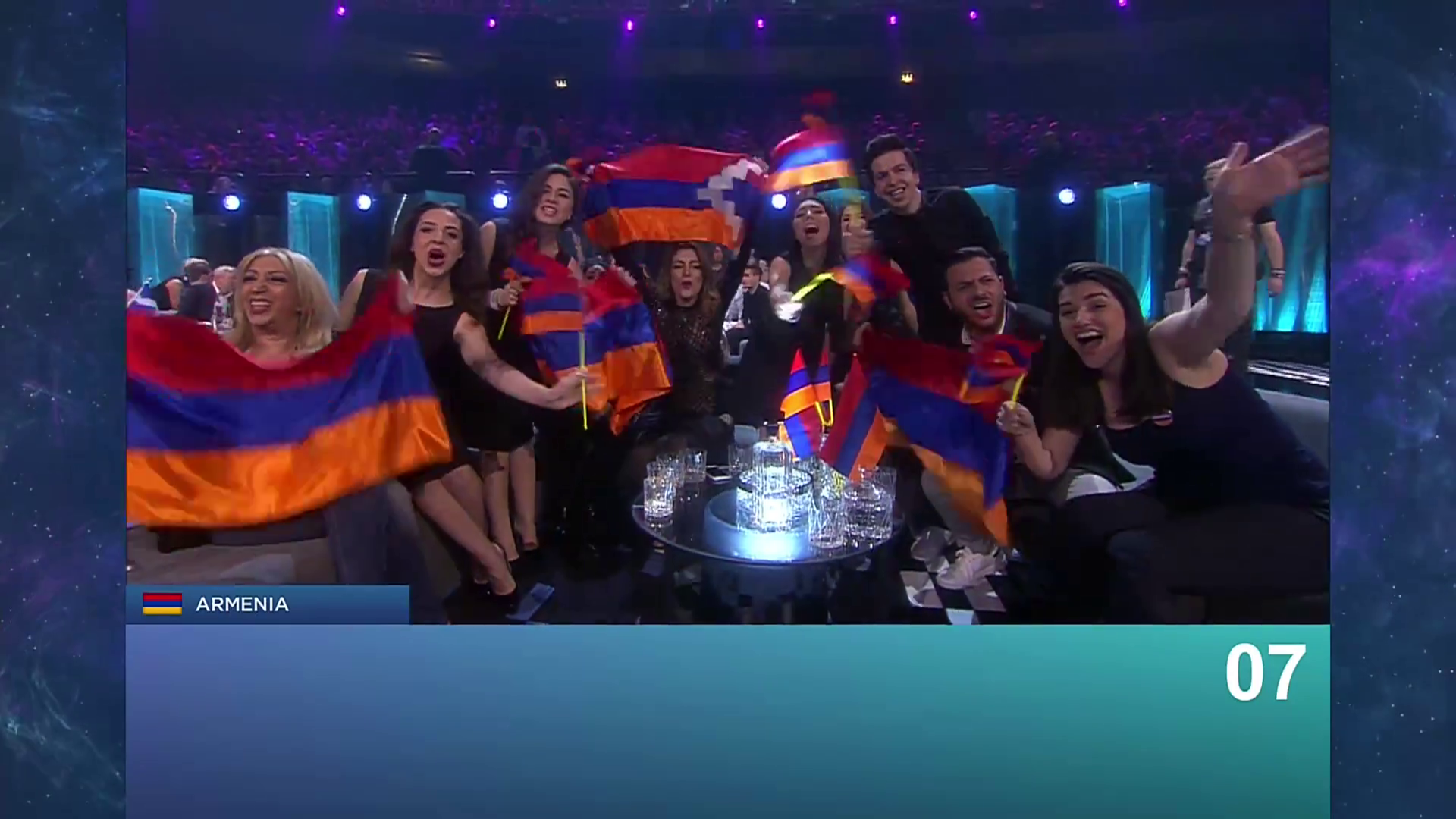 The European Broadcasting Union has released an official statement on last night incidents during the recap, where the Armenian representative waved a Nagoro-Kabarakh flag. Here you have the statement:

Official statement on use of Nagorno-Karabakh flag at Eurovision Song Contest: The EBU and the Reference Group, the…

What do you think about the decision by EBU? Let us know in the comments below!