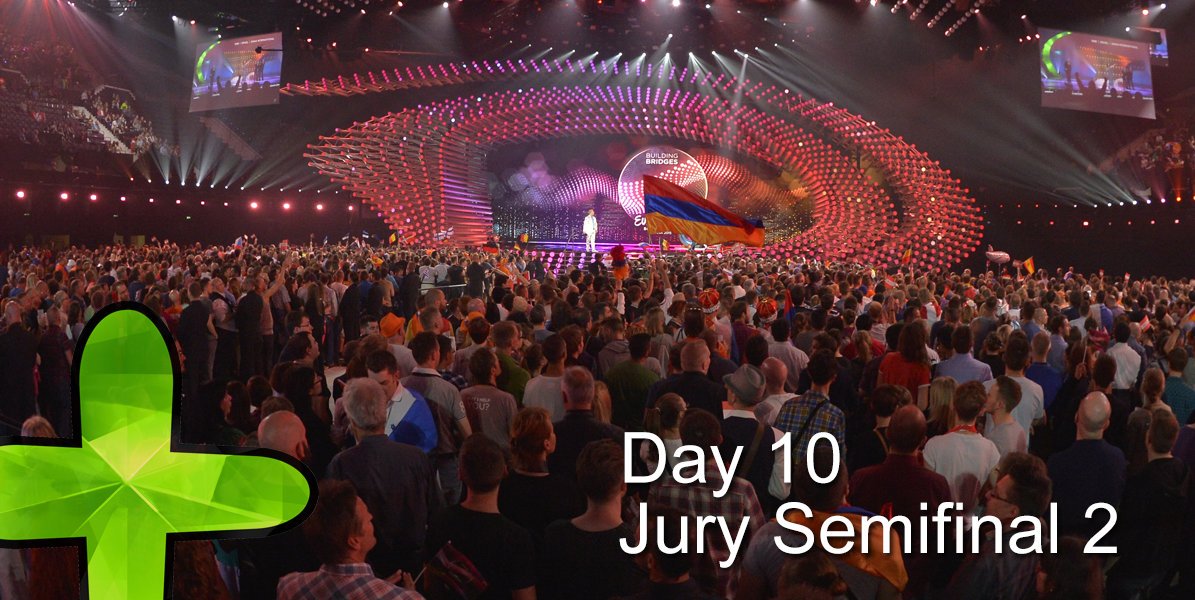 After the rehearsals from all this year’s participating countries last week inside Wiener Stadthalle and the second semifinal held last night, today becomes the second part of the contest when the rest of semifinalists will come together on stage as if it was the live show and even though it is not going to be aired on TV but it is also an important soiree for them as the jury members from the 17 countries taking part in the 2nd semifinal will cast the half of the final outcome of this show. The other 50% will be decided by the televoting in each of the nations allocated to vote in this second part of this year’s contest.

The line-up for today and tomorrow’s show looks as it follows:

Germany, Italy, the UK and Austria will be making up their minds as well in this semifinal.

As Eurovision.tv reports, all jury members are music professionals, who are asked to judge:

The EBU looks into each jury member together with Digame and PwC, to assure they meet the requirements to take seat in a national jury.

The following criteria is applied in the selection of the jury members:

Eurovision.tv also informed who was forming the jury in each of the participating countries three weeks ago, where some faces from previous Eurovision Song Contest editions were easily recognizable.