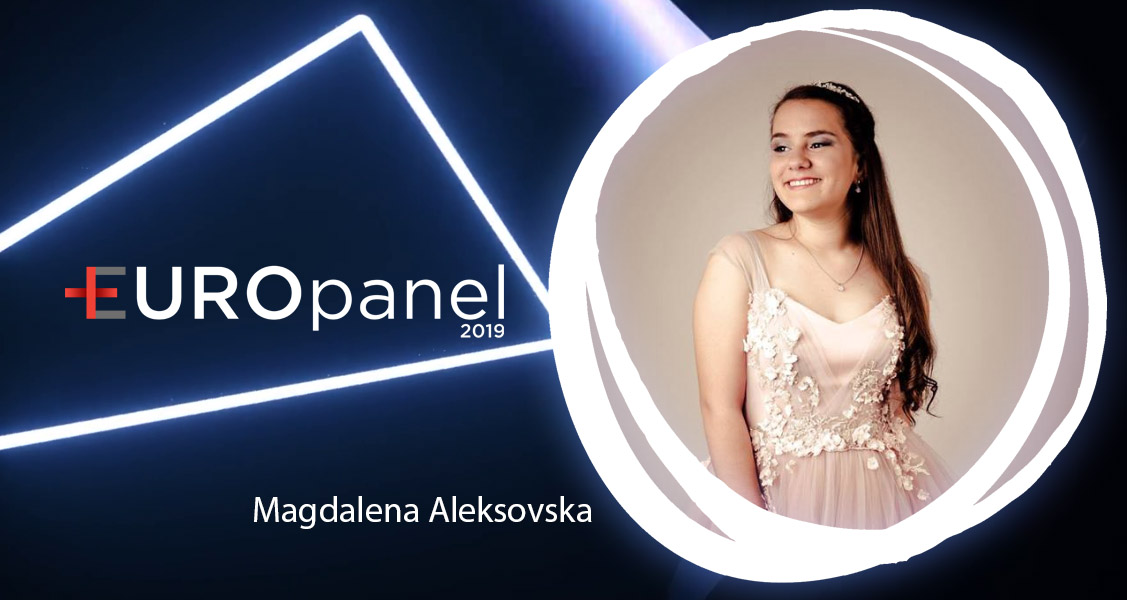 Today we bring you the points awarded by our expert panel member Magdalena Aleksovska from North Macedonia.

Magdalena Aleksovska, singer and flutist, was born in 2002 in Skopje, Macedonia. Music has been a part of her life from her childhood, she started singing when she was 7 years old. She’s a student at the Music and Ballet High School “Ilija Nikolovski – Luj” in Skopje where she studies flute.

Since she was little she’s taken part in a lot of international festivals, shows and competitions, often bringing home a prize with her. Not only in Macedonia, also in Belarus, Bulgaria, Latvia, Turkey, Serbia, Croatia and Czech Republic. Till now she has 5 original songs, “Pupil”, “Mice dancing”, “First love”, “Pletenka- Braid of love”, “Prayer”.

Her most significant performances are “Slavianski Baazar 2013” and “Junior Eurovision 2015”. The most important cooperation is with the Tokyo Opera for the “Night Heron” in 2014 in Skopje, Macedonia, as a member of the choir “Piccolo”. In the future she wants to be a famous singer and a part of the theater singing her favorite musicals.

Most recently, Magdalena has been a part of a online competition “We sing pop”, where she won 1st place in her category – musical, and 3rd place from the whole competiton and she performed at Carnegie Hall, New York on the Summer Gala Concert.