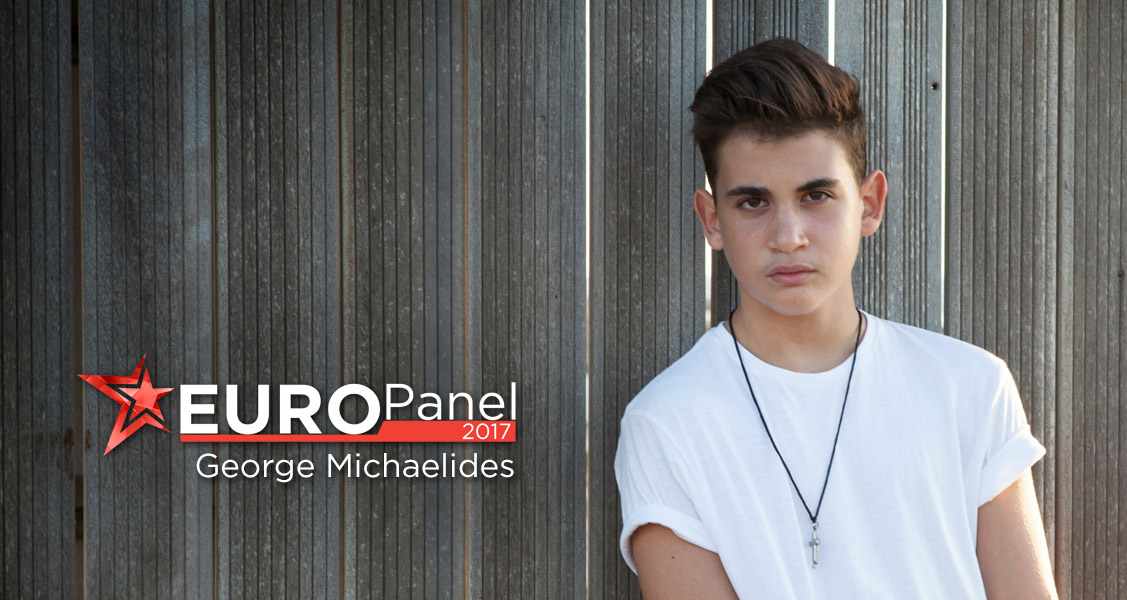 Today we bring you the votes of our expert panel member George Michaelides from Cyprus.

Originally from Cyprus George Michaelides won the hearts of the nation when he was crowned 1st January 2016 the ultimate winner of Sigma TV’s “The Musical Kids” straight after George stared in the Silver Spotlight musical production Amanda The Musical which from 9th January – 23rd February played in Nicosia’s Strovolos Theatre and Larnaca’s Municipal Theatre.

George’s background has been mainly in dance and is a student of Young Stars in Paphos where he trains in all areas of the performing arts. For the past 3 years he has been following his dream by travelling abroad for workshops, training, auditions and European competitions. In 2014 George travelled to Germany in 2014 for the UDO European Street dance Championships and reached the semi finals in the duo section with dance partner Emily Christodoulou and as a soloist was awarded 3rd place in Under 12’s Advance Category. George has been very fortunate to have had training and masterclasses with some of the industry’s most distinguished performers, choreographers and creative directors such as Lukas Mc Farlane (Got to Dance winner, Choreographer and Creative Director), Loukas Kosmidis (So you think you can dance Greece Winner), Gareth Walker ( Creative Director), Ryan Jenkins (Creative Director), Wayne Fitzsimmons (West End Performer Chicago, Grease, Pricilla Queen of the Desert and Billy Elliot), Christabelle Field (Dancer for Chris Brown, NE-YO , 1 Direction, Cheryl Cole) and Scott Maurice (West End Performer Ghost, Thriller Live and currently playing Mufasa in the Lion King).