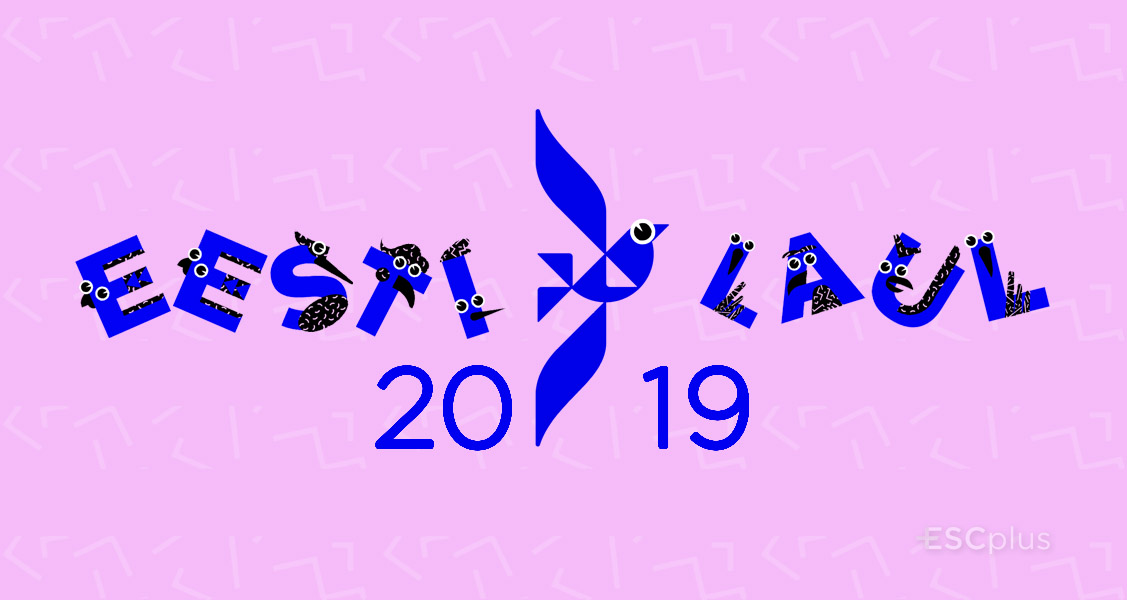 Tonight Eesti Laul 2019 began in Estonia and we heard from the first twelve acts competing to represent Estonia in Tel Aviv.

The semi-finals of Eesti Laul 2019 are being held at the Sports Hall of Tartu University. The grand final will be in the usual venue of Saku Suurhall in Tallinn on February 16th.

Out of the twelve semi-finalists that performed, six advanced through to the final after two voting rounds. In the first round, a 50/50 mix of televoting and the vote of a professional jury panel decided the first four qualifiers. The last two qualifiers were selected by solely public voting after a second round.

Semi-final 2 will take place this Saturday 2nd of February and we will then know the twelve finalists.