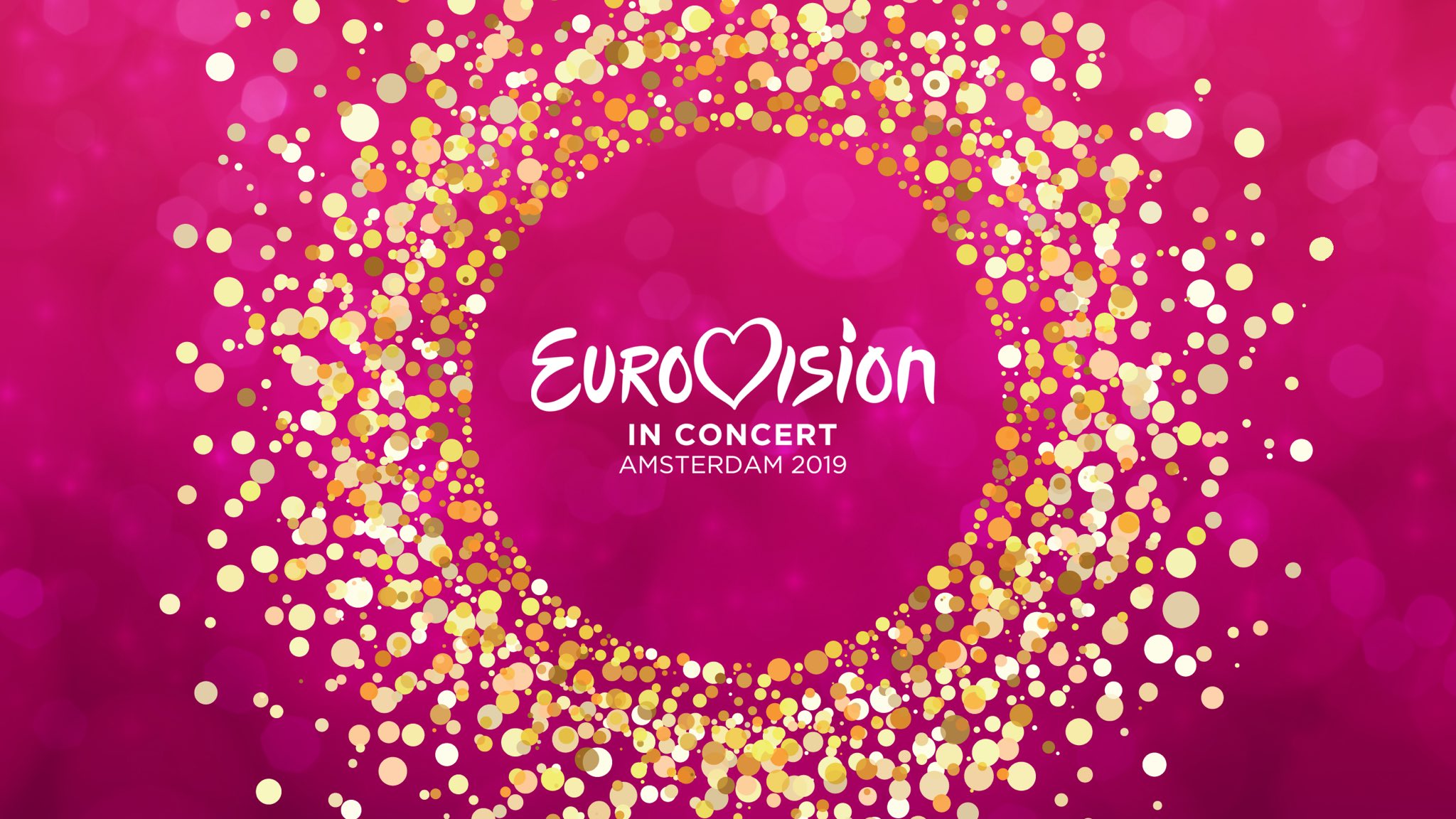 We can report now that Bilal from France has been confirmed to join the party in Amsterdam. Bilal joins the following confirmed acts in the lineup:

This is sure to be an event not to be missed. If making the trip to Tel Aviv is too difficult – this is a great way for fans to see many of the acts perform live. We hope to see you there!