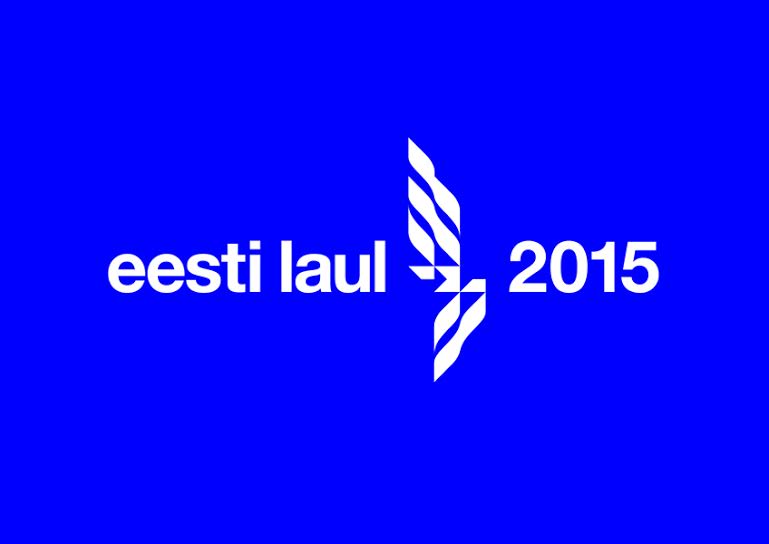 ERR, the Estonian national broadcaster, has just published a press release on Eesti Laul 2015. Estonia will participate in the contest in Vienna, thus making Eesti Laul their format of selecting their entry again.

For 2015 however, several changes are planned, such as moving the final to an earlier date and increasing the number of super-finalists from two to three. Eesti Laul producer Heidy Purga hopes it will give the viewers more choice to make up their minds. She also mentions several successful artists in the Estonian music industry, whose careers started thanks to Eesti Laul, such as Super Hot Cosmos Blues Band, Vinny Puuh and Estonian representative in Copenhagen, Tanja.

Submissions are open until 1 December on 15.00 Estonian time. Last year the broadcaster received a record number of submissions – 188 songs were sent. The semi-finalists will be revealed on 5 December. Semi-finals will take place on 7 and 14 February, with a big final scheduled to take place on 21 February.

In 2014 Estonia’s entrant Tanja failed to qualify to the big final: