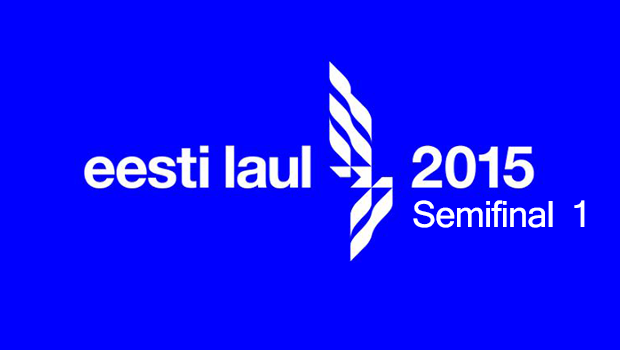 This year’s first semifinal of the Estonian preselection for the Eurovision Song Contest, Eesti Laul has just concluded. The results were solely decided by the combination of the votes from a jury panel and the Estonian audience (50/50). The show took place at ERR’s headquarters in Tallinn at 20:35 (CET).

The lucky performers who made it through tonight are:

“Unriddle Me” by Elephants From Neptune

“Exceptional” by The Blurry Lane

18.000 televotes were received and counted.

Next week’s show will decide who 5 of the 10 acts missing out will fight for a ticket leading to Vienna in the final on the 21st of February.

Stay tuned to ESC+Plus for further information about this year’s Eesti Laul and Estonia in the Eurovision Song Contest 2015.