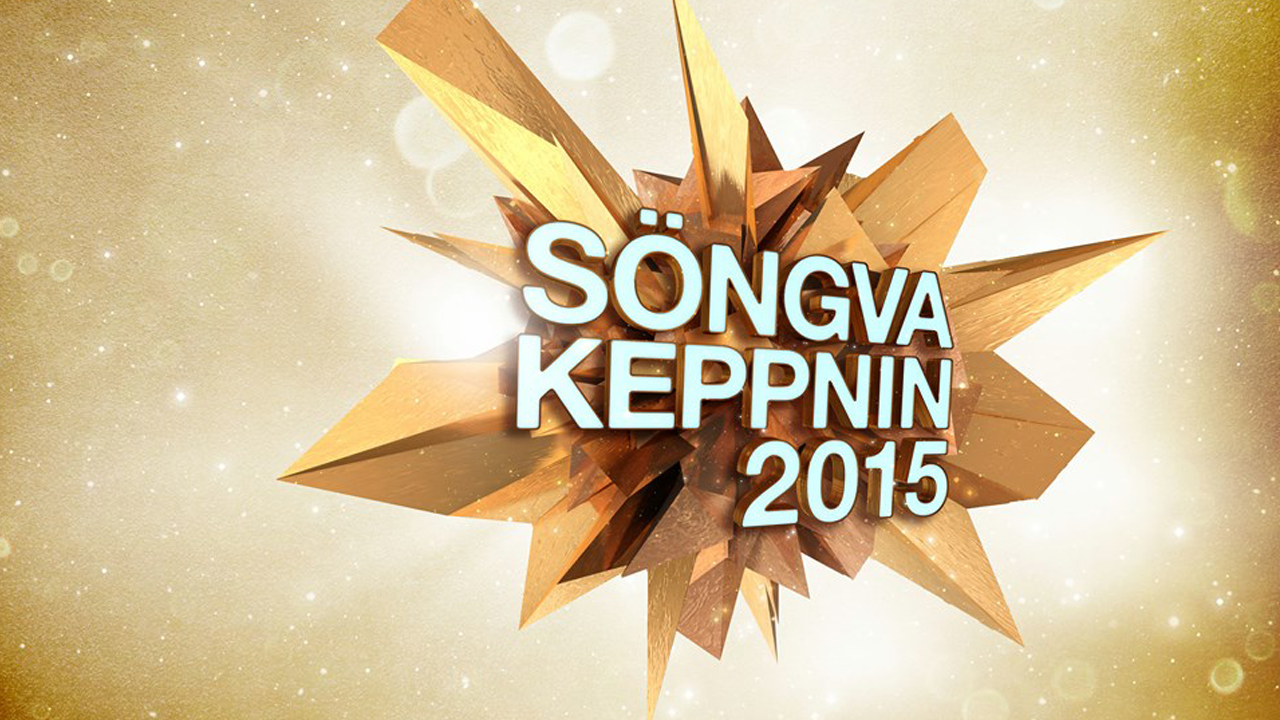 The second semi-final of the Icelandic “Söngvakeppnin 2015” has just ended and three more acts have made it to the national final on February 14!

The three finalists, chosen by SMS voting, will join the qualifiers from the first semi-final which took place last week: Elín Sif Halldórsdóttir, Friðrik Dór and Björn og félagar. The non-qualifiers still have a chance to compete at national final, the following acts will be bidding for a place at final:

The Icelandic national final will be held on February 14th and seven acts will compete to represent Iceland in Vienna.

What do you think about today’s qualifiers? Who do you want to get the second chance?