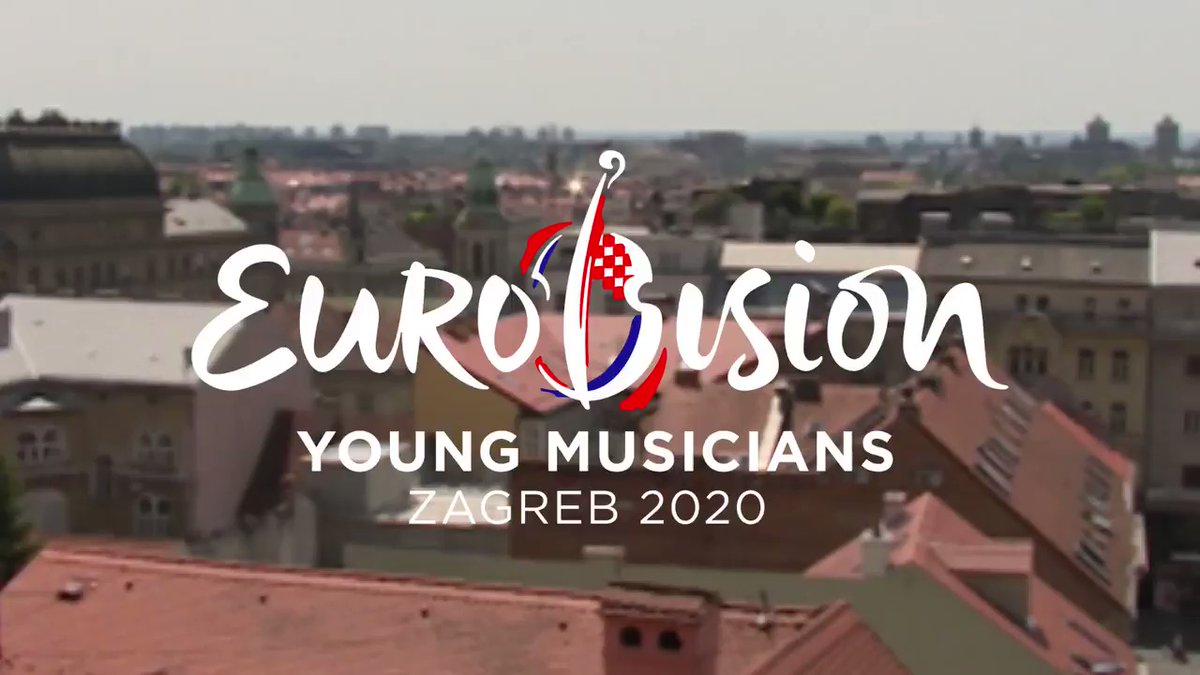 EBU has announced that the upcoming edition of Eurovision Young Musicians will take place on 21 June 2020 in Zagreb, Croatia. The Grand Final will be held at the King Tomislav square of the European capital.

“We are delighted to bring the 20th Eurovision Young Musicians competition to Croatia in 2020. HRT have been closely involved with this format for over 20 years and are very much a part of its heritage,” said the EBU’s Executive Supervisor of Eurovision Live Events, Jon Ola Sand.

“We know that HRT will produce a fantastic event for the best young classical musicians to shine. This competition has launched some of the biggest stars of the classical world and we’re looking forward to giving the big names of the future an international stage next summer.”

“HRT is exceptionally honoured to host Eurovision Young Musicians in 2020 in Zagreb! We will stage the competition for the very first time and, as it is the 20th edition, that makes us even more proud. We are pleased to partner with the Croatian Ministry of Culture and the City of Zagreb for the event,” added Kazimir Bačić, Director General of HRT.

“As a country that is known around the world for its hard-working musical talents as well as its great cultural heritage. Croatia, Zagreb and HRT are ready for this wonderful experience. We’d like to thank the EBU for giving HRT this opportunity.”

WHAT IS EUROVISION YOUNG MUSICIANS?

Eurovision Young Musicians is a biennial contest where the most talented European musicians between 12 and 21 compete performing pieces of classical music along with a symphony orchestra. The first edition took place in 1982 in Manchester, UK.

Eurovision Young Musicians 2018 saw the return of the semi-final elimination round, which took the form of public chamber recitals held at Edinburgh’s St. Cecilia’s Hall.  Eighteen musicians competed at the contest, but only twelve performed live. The winner was the Russian pianist Ivan Bessonov, who was his country’s spokesperson at Eurovision 2019. Nikola Pajanović, a young Slovenian violinist, got the second place and was awarded 3.000 euros.

The format and contestants of Eurovision Young Musicians 2020 will be announced later. Stay tuned!