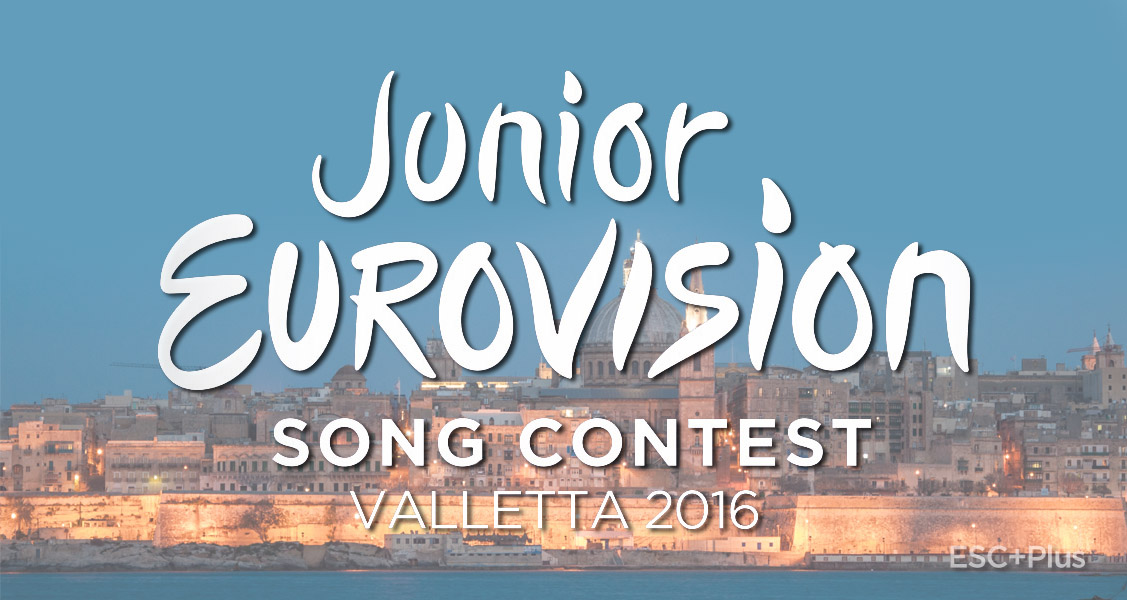 After the announcement of the Mediterranean Conference Centre as venue for this year’s contest, the EBU has revealed some changes that will be implemented in the upcoming edition of Junior Eurovision to take in Malta.

As revealed a few days ago, the stating time for the show will be set up forward from 19.00 to 16.00 to allow children enjoy the contest in a more appropriate timetable. Moreover, the age interval has been changed from 10-15 to 9-14.

“Within the Steering Group we have been discussing how to improve and further the JESC format,” said Jon Ola Sand, Executive Supervisor for Junior Eurovision 2016. “Many members, including some not taking part, felt that the timeslot was not suited to children and family viewing, so we have tried to bring the competition to a time more fitting for this type of event”, Sand declares.

PBS CEO Anton Attard, is taking again his 2014 role as Executive Producer. He is thrilled to organise the event again: “Within PBS we have tried to challenge every aspect of Junior Eurovision, based on our experience of hosting in 2014. We can again promise a high-quality production, together with some new additions to the format, as well as our Maltese hospitality to everyone who joins us in Malta this November.”