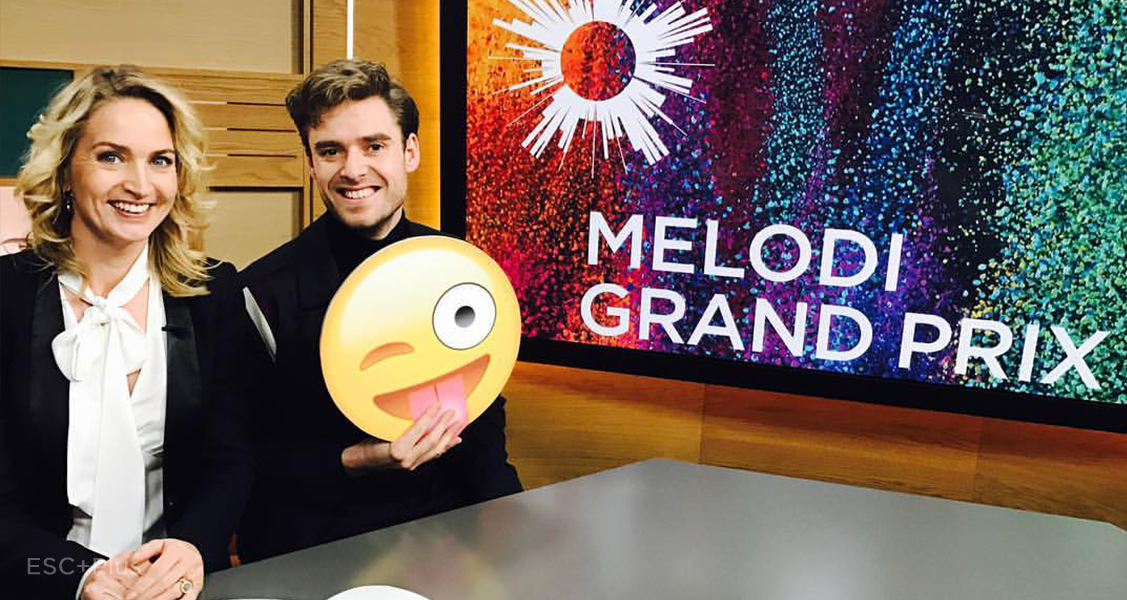 Tonight, the hosts for next year’s edition of the Dansk Melodi Grand Prix (DMGP), which determines the Danish act at the Eurovision Song Contest, have been presented to the public: Anette Heick & Johannes Nymark is the couple that will introduce the 10 competing songs bidding to get the ticket to represent Denmark at the biggest music competition in the world! The announcement was made this evening on DR’s talkshow “Aftershowet” which started at 19.00 (CET).

Anette Heick is a singer and tv presenter, and she’s the daughter of “Keld & Hilda Heick” two of the most prominent songwriters in Dansk Melodi Grand Prix. Johannes Nymark is a singer and former member of Lighthouse X, the 2016 participants from Denmark.

Danmarks Radio (DR) set the contest to be held on the 25th of February inside Herning’s Jyske Bank Boxen, where Emelie De Forest won almost four years ago and went on to win the international contest as well in Malmö with her track “Only Teardrops”. A total of 1.115 songs have been received by DR and they are now in charge of selecting the best 10 out of them. 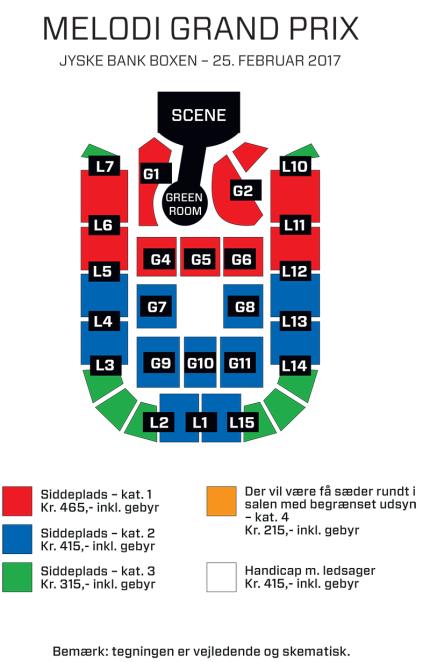 Seating plan at Boxen, tickets are already in sale for the contest! Buy them HERE!

Who will get the right to fly the Danish colors at Eurovision in May 2017? Will they get to make it to the final after two unsuccessful attempts in-a-row? Last year, Lighthouse X with “Soldiers Of Love” did not make it to the final, coming 17th with 34 points in the second semifinal.

Stay tuned to our website for further details coming in due time about next year’s Dansk Melodi Grand Prix!