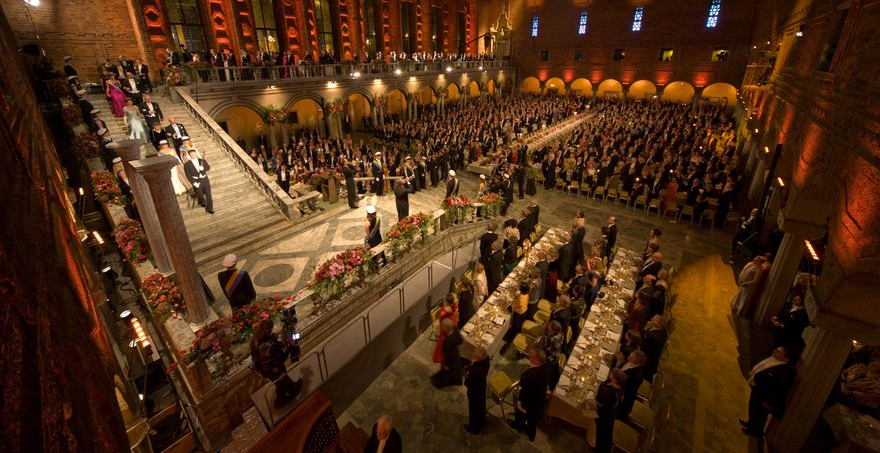 In less than three weeks, the 61st Eurovision Song Contest will officially kick off in Stockholm, Sweden. The opening ceremony will take place on May 8th and for the first time it will be divided to two parts.

The party will take place in the Blue Hall of Stockholm City Hall. The initial red carpet mingle will be however in Euroclub by the water at Skeppsbron, a pedestrian-friendly section that is easy for spectators and passers-by to follow. The red carpet is 94 meters long. The Euroclub was specially built by the City of Stockholm for the Eurovision Song Contest and it is located in front of the Royal Palace at the Old Town.

Last year’s Eurovision winner, Måns Zelmerlöw, takes the lead on the red carpet along with his co-hostess Petra Mede. The contest’s producer Christer Björkman and this year’s show producer Sven Stojanovic will follow.

Jovan Radomir and Catarina Rolfsdotter-Jansson will be the commentators of the evening. Jovan Radomir led the draw of starting order in the semi-finals in conjunction with the official launch of the Eurovision Song Contest 2016 earlier this year.

The opening ceremony, from the red carpet to mingle festival highlights in the Stockholm City Hall, can be followed via large screens, but will also be broadcasted on svt.se, SVT Play and eurovision.tv.