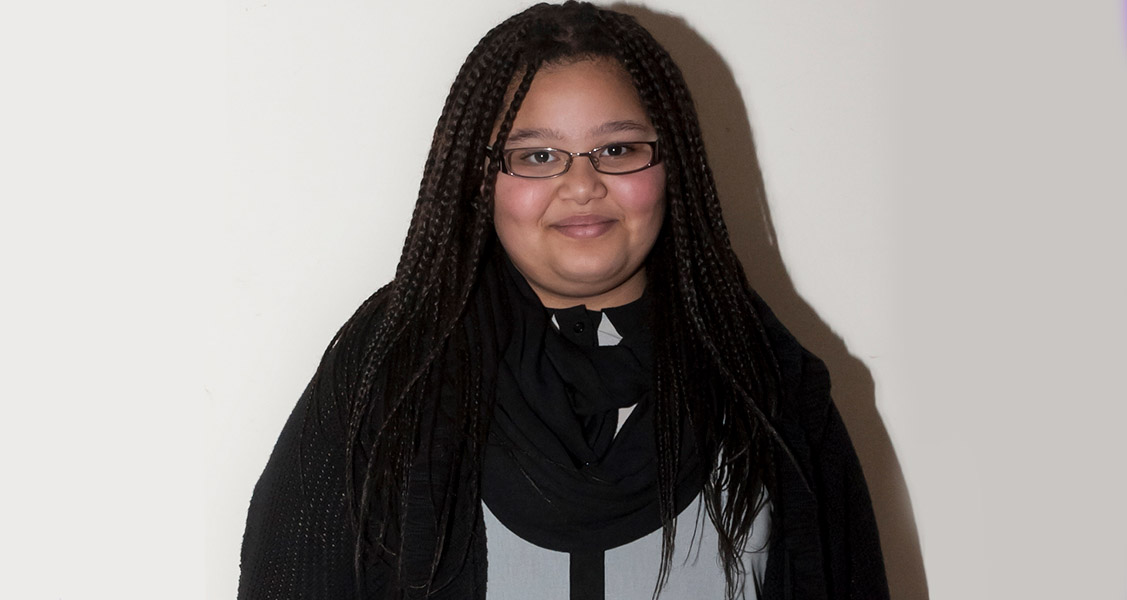 The final of MJESC has just taken place live from Valleta! Destiny Chukunyere will be waving the Maltese flag in Bulgaria!

The winner was chosen among 20 hopefuls by a mix of jury and public televote (75-25) during a show held in the Mediterranean Conference Centre:

During the show, the 20 participants performed live covers in front of a jury panel, including Krister Björkman (Sweden – SVT) and Olga Salamakha (Belarus – BTRC), and the Maltese audience allocated as an equivalent fourth member of the Jury. The participants showed their vocal skills having later ranked from 1 to 20 by the jury members and audience.

The top 3 has ended as it follows:

Destiny is 13 years old upcoming Maltese singer who won the 2014 edition of Sanremo Junior in Italy. She is coached by IVA instructor Ms. Maria Abdila and has taken part in many national an international competitions. Last year, she performed along with Gaia Cauchi, Federica Falzon, Veronica Rotin and Ekkelsia Siters on Xarabank.

It’s important to know that this show was only used to select the singer, the song that Destiny will be performing in Bulgaria will be decided internally by the artist, representatives and music experts. Stay tuned to ESC+Plus as more information about the song will be revealed at a later date!

What do you think about the Maltese choice?