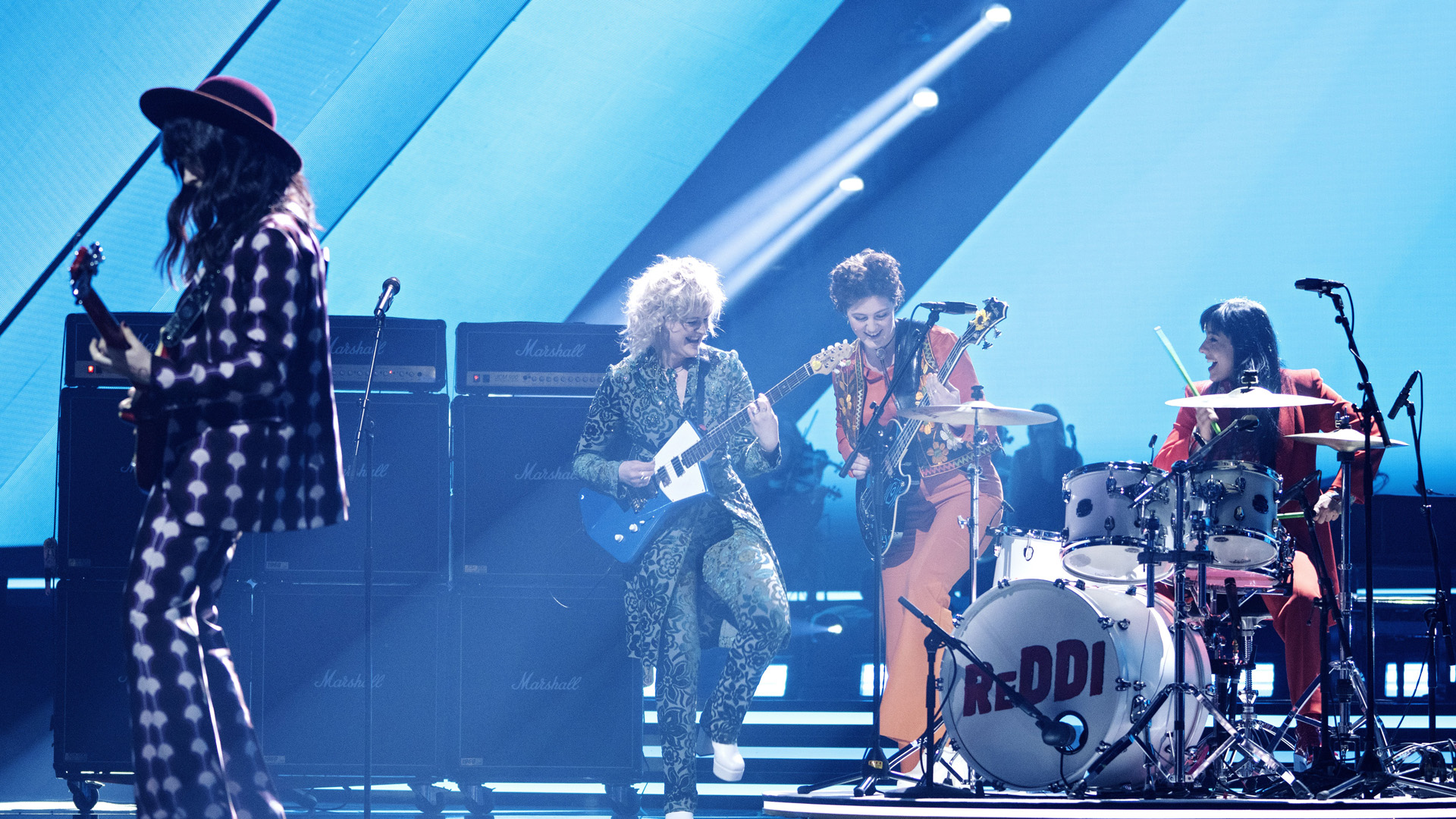 The 2022 edition of the Dansk Melodi Grand Prix, the show through which Danish public television historically chooses its Eurovision representative, ended a few minutes ago.

The song “The Show” performed by Reddi has won the Dansk Melodi Grand Prix 2022, and will represent Denmark at the Eurovision Song Contest 2022 in Turin. You can listen to the song below:

After a week of voting via the programme’s official app and two rounds of voting tonight, the results are as follows:

In the first round of voting, the audience through their votes via the app (counting 78%) and by sms (counting 12%) and an additional 10% of the votes received during the week have decided that the following three songs will go through to the superfinal:

Finally, after a second round of voting, the Danish public has finally decided the winning song of the festival. The results of this round of voting were as follows:

Denmark made its debut in 1957, one year after its premiere, and since then has participated 52 times, with a great third place thanks to Birthe Wilke and Gustav Winckler with their “Skibet skal sejle i nat”.

Their first victory came with another duo, Grethe and Jørgen Ingmann with their famous “Dansevise”, at the 1963 London Festival with a total of 42 points.

Their second victory came with the new millennium. In 2000, the Olsen Brothers took first place with “Fly on the wings of love” with a total of 195 points.

At Eurovision 2021, the duo Fyr & Flamme represented Denmark with Øve Os På Hinanden, which was their first Danish entry in 23 years. Even so, they failed to qualify for the final after finishing 11th in the second semi-final.