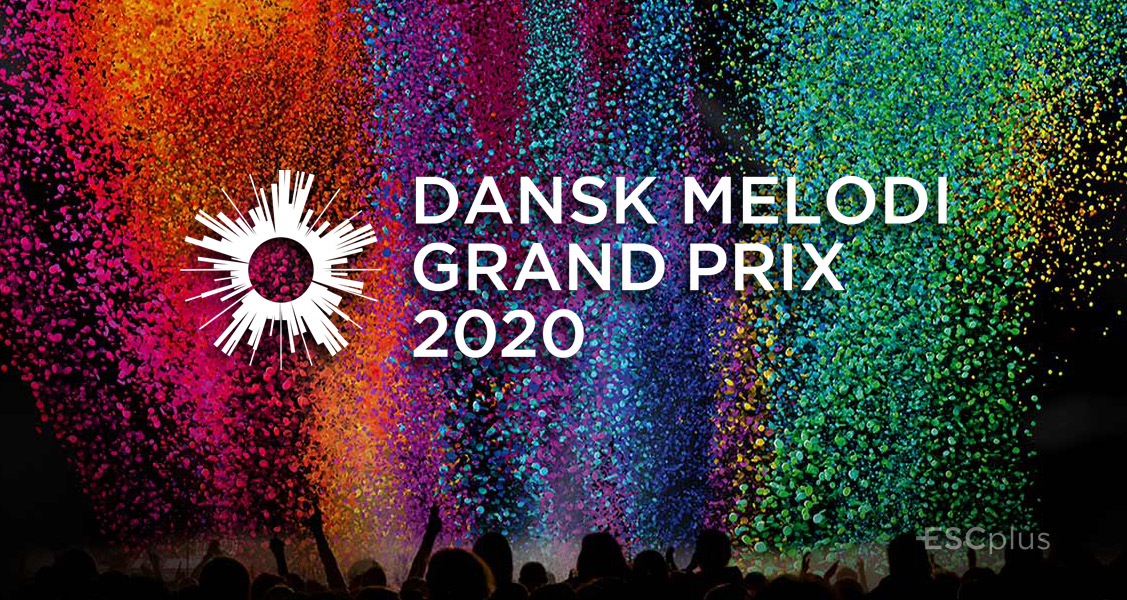 Today, DR announced some important info about the upcoming edition of Dansk Melodi Grand Prix to be held in Copenhagen on March 7, 2020. Actors Hella Joof and Rasmus Bjerg, as well as a live orchestra, will celebrate at this year’s Danish Grand Prix party which will be preceded by a radio semi-final in which songs will be released this coming Monday, January 20th.

57-year-old Hella Joof is known as a writer, actor and film director, among other things. She has starred in films such as ‘The Only One’ and ‘The Talent Thief’, while she has been behind the camera on successes such as ‘One Short, One Long’ and ‘All Inclusive’. In the 90s and early 00s, she also became a popular as part of the satire groups Lex & Klatten and Det Brune Punktum.

43-year-old Rasmus Bjerg is known for his skills on the big screen. He has played in DR’s, ‘Christmas stars’, and in the hit film ‘ As Long as I Live ‘, in which he portrayed the late Danish singer John Mogensen. A role he has also brought around the country with the tribute concert ‘John’, where Bjerg performs Mogensen’s many classics. Rasmus Mountain has also been on ‘Zulu Comedy Galla’ several times and has also hosted the children’s MGP – though in the role of the bear Bruno.

As something new, this year DR has decided to hold a semi-final on radio and dr.dk, where the Danes can help choose which songs to advance to the big Grand Prix finale, which this year will be held at the Royal Arena in Copenhagen. The semi-finals are scheduled to start on Monday, January 20th. From previous releases, we know that there will be nine songs competing for three spots in the final through the radio semi-final. The remainder of the finalists (7) will be chosen by an expert jury.

Are you looking forward to the return of an orchestra at Dansk Melodi Grand Prix? Let us know in the comments.